Steve Sarkisian coached one game as the offensive coordinator for the Alabama Crimson Tide, and apparently, that was enough for him.

Sarkisian was hired as the offensive coordinator for the Atlanta Falcons on Tuesday, replacing Kyle Shanahan, who became the new head coach of the San Francisco 49ers on Monday.

The former USC head coach served as an offensive analyst for the Tide before taking over as offensive coordinator prior to the College Football Playoff National Championship Game against Clemson, following the departure of Lane Kiffin for Florida Atlantic University. In the lone game under Sarkisian, a 35-31 loss to Clemson, the Tide offense scored eight fewer points and gained almost 100 yards less than they averaged under Kiffin.

Sarkisian will take over a Shanahan-directed offense that led the NFL in scoring with 33.8 points per contest, was second in yards per game at 415.8 and elevated quarterback Matt Ryan to MVP of the league. The Falcons’ new play caller will have a full deck with superstar wide receiver Julio Jones, Pro Bowl running back Devonta Freeman and speedy back Tevin Coleman, alongside Ryan.

This will be Ryan’s fourth offensive coordinator since he was drafted as Sarkisian joins Mike Mularkey, Dirk Koetter and Shanahan.

As for Alabama, head coach Nick Saban likely will attract a number of former college coaches looking to reboot their career with a short, likely championship-winning stint, in Tuscaloosa, Ala. Among the names gaining traction to take over the vaunted Alabama offense is former Philadelphia Eagles, Oregon Ducks and 49ers head coach Chip Kelly.

For Sarkisian, only one question needs to be answered: What is your play-calling like if you’re up by 25 points in the Super Bowl? 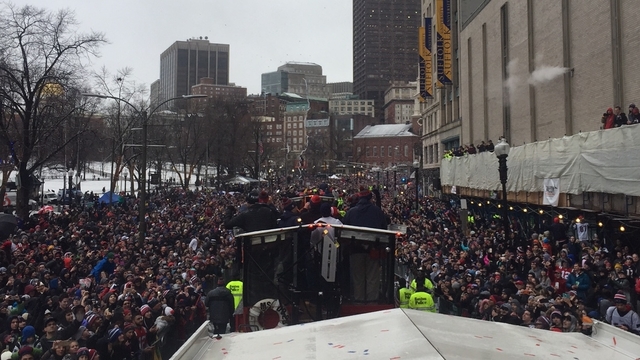 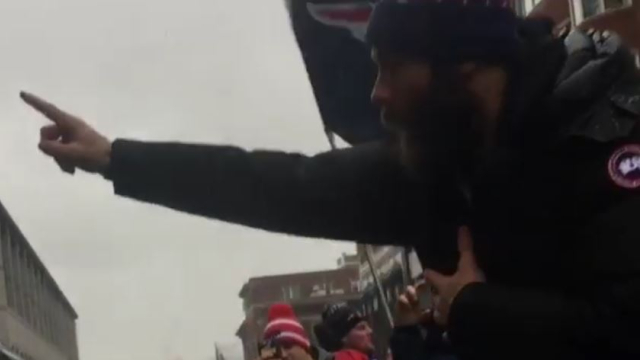