The city will honor the Super Bowl-winning New England Patriots for a fifth time, with the latest championship parade coming Tuesday at 11 a.m. ET, thanks to the team’s dramatic 34-28 overtime win over the Atlanta Falcons on Sunday.

The Patriots will have their parade 11 a.m. Tuesday, according to the city. More details to come. #Patriots #SB51 #Boston pic.twitter.com/qO1W0mfZZK

Oh, and this will be Boston’s 10th championship parade since the turn of the century.

But, as WBZ Boston’s Pamela Gardner pointed out, we might have to keep an eye on the radar.

But snow can make for a pretty cool celebration. Just ask the 2014 Patriots. 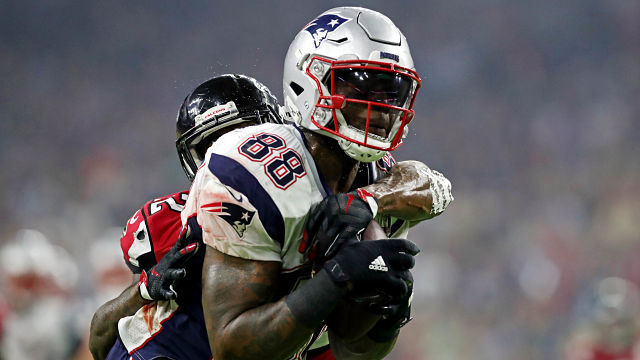 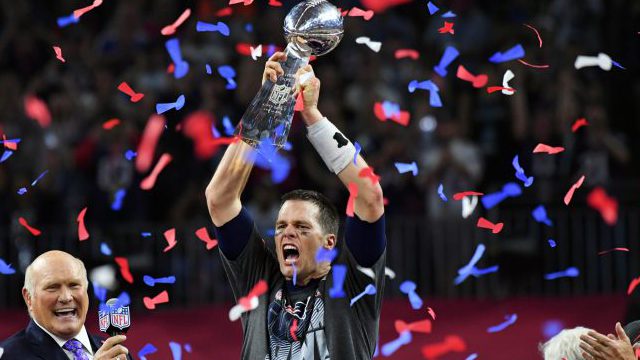