Wide receiver Chris Hogan emerged as an unlikely hero in the New England Patriots’ 36-17 win over the Pittsburgh Steelers in the AFC Championship Game, racking up a career-best 180 receiving yards and a pair of first-half touchdowns.

Hogan has eclipsed 100 receiving yards on three occasions this season, but sports -120 odds of tallying under 62.5 receiving yards Sunday against the Atlanta Falcons at sportsbooks monitored by OddsShark.com.

In his first season with New England, Hogan quickly became a regular target of quarterback Tom Brady, who connected with the fourth-year pro nine times against the Steelers two weeks ago. Hogan has averaged four receptions per game over his past eight appearances, and enters Sunday’s matchup at NRG Stadium as a -150 favorite to make over four receptions.

Fellow wide receiver Julian Edelman also enjoyed a big game against the Steelers, hauling in eight catches and scoring one touchdown. That marked the sixth time in nine games that Edelman recorded eight receptions, easily justifying the -125 odds that he will catch over 7.5 passes Sunday.

It’s three-time Super Bowl MVP Brady, though, that is expected to capture the spotlight in his record seventh Super Sunday appearance.

Brady completed 18 or fewer pass attempts in three of his past five outings but looked to be in championship form two weeks ago, hitting his receivers 32 times in New England’s victory over Pittsburgh, and owns -130 odds of completing over 25.5 passes against Atlanta.

The 39-year-old has also found the end zone on 11 occasions over his past four games, and is a -130 wager to throw for over 2.5 scores at online sports betting sites for Super Bowl LI.

While Brady has powered the Patriots’ postseason drive with precision passing, the ground game has played a crucial role, topping 100 rushing yards five times in the club’s past nine outings.

Running back LeGarrette Blount has been a consistent scoring threat, reaching the end zone in six of his last seven games, and topping 50 rushing yards in seven of his final eight regular-season appearances.

Blount has failed to crack 50 rushing yards in each of his past three postseason appearances, averaging just 39.3 yards per game during that stretch, but is an attractive +100 wager to finish with over 54.5 rushing yards, and owns strong +150 odds of tallying the most rushing yards overall in the Super Bowl.

Dion Lewis, Blount’s backfield partner, owns -125 odds of surpassing 38.5 rushing yards but is an even-money underdog to carry the ball over 9.5 times after getting just six touches two weeks ago against Pittsburgh. 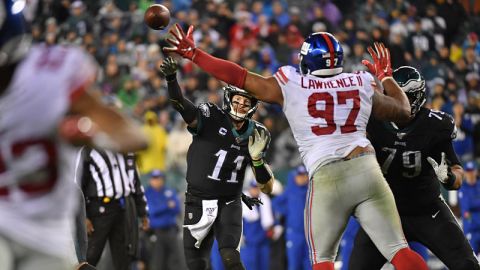 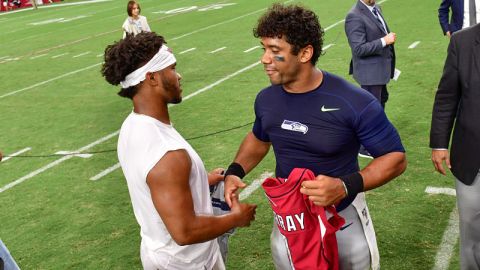 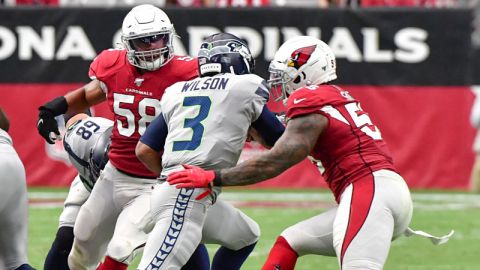