There was plenty of excitement at the Carrier Dome on Wednesday night.

The Syracuse Orange hosted the No. 10 Duke Blue Devils in a battle of two of the Atlantic Coast Conference’s best.

As expected when these two teams meet, the game came down to the wire. Tied with five seconds remaining, Syracuse guard John Gillon took an inbound pass, crossed half court and banked in a buzzer-beater to give the Orange the 78-75 victory.

Gillon was the game’s high scorer, dropping 26 points, as well as dishing out six assists. Luke Kennard led the Blue Devils with 23 points. 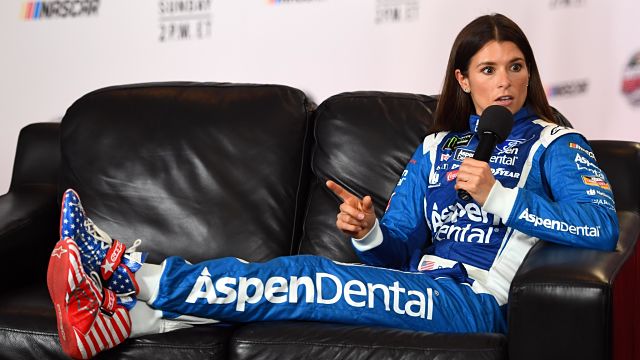 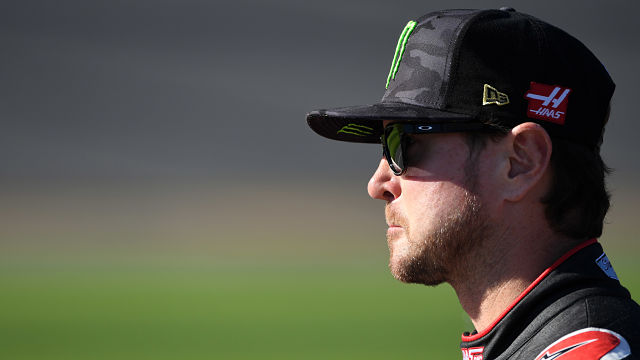 Kurt Busch: Winning At Daytona Would Be ‘Like Winning A Championship’