We need to talk about the King Cake Baby.

In case you don’t know much about Mardi Gras, king cake is a round, hollow cake, almost similar to a doughnut, that’s covered in icing and yellow, purple and green food coloring. It also has a little plastic baby hidden inside.

While the meaning of the baby is debated, finding the baby in your slice of king cake generally means you’re the king or the queen of the party, and you have to buy next year’s king cake, which is a pretty raw deal if you ask us.

But anyway, New Orleans is known for its Mardi Gras celebrations, so this year’s NBA All-Star Game in the Big Easy is getting in on the holiday fun. But that unfortunately means one of the centerpieces to the festivities likely will be the most terrifying mascot is all of sports: the New Orleans Pelicans’ King Cake Baby.

For some reason, the Pelicans don’t see the murderous look in King Cake Baby’s eyes and regularly trot him out during games, where families and children are present. The team even sent him to unsuspecting people’s houses in January.

When KCB shows up at your house in an @Uber_NOLA with a special delivery! #PelicansKCB pic.twitter.com/yCeJBUxn17

The Sacramento Kings responded to the video with a completely normal reaction — fear — and the Pelicans responded with what can only be interpreted as a threat.

@SacramentoKings he will be the door man for your lockerroom March 31!

Now, we’ve been saving this part until the end because it’s pretty disturbing, but if you saw that video and thought, “Yes, that is a perfectly normal, not-at-all-nightmare-inducing baby,” then we have some photos that might change your mind.

OK, but are you actually ready to get a good look at him? Here he is terrorizing two poor Pelicans dancers. Those are fake smiles if we’ve ever seen them.

Here’s the King Cake Baby trying to hypnotize fans in the front row at Smoothie King Center with his demon eyes. Here he is attacking innocent bystanders with Mardi Gras beads because that’s just what he does. Here’s the King Cake Baby doing what we only assume is trying to convince a bunch of people to join him in evil. And in case people wanted to bring King Cake Baby into their homes for some reason, the Pelicans had a bobblehead night for him. We’d like to extend our sincerest apologies if you have any trouble sleeping tonight. 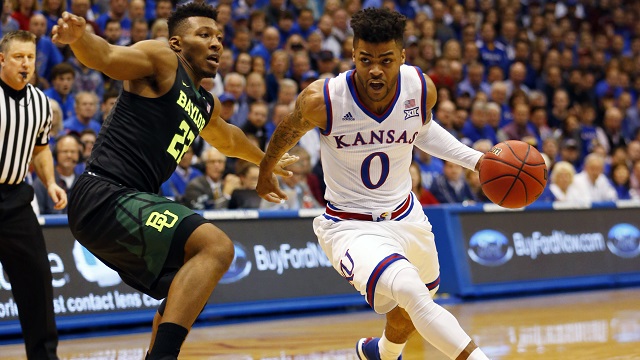 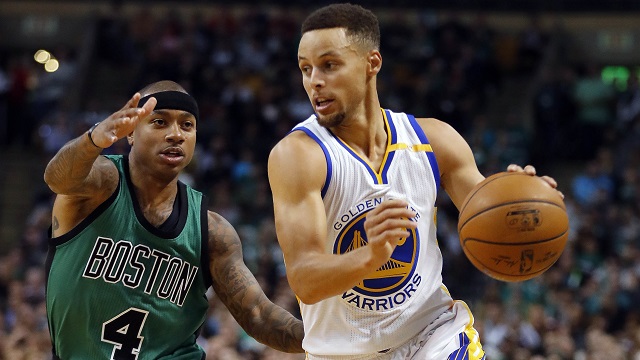