The 89th Academy Awards featured some pretty wild twists and turns. But it’s no surprise that LeBron James took home the trophy for “Best Actor.”

James, of course, is an NBA basketball player and didn’t actually win “Best Actor.” (Casey Affleck earned that distinction.) The Cleveland Cavaliers forward has earned a reputation as a pretty big flopper, though, and as the Oscars droned on Sunday night, one Twitter account had the brilliant idea of honoring the NBA’s best “actors.”

And the execution was just as good as the idea.

And the Oscar for Best Actor goes to… pic.twitter.com/xPr3W2loyy

The sports and culture website Cycle “nominated” notorious floppers Dwyane Wade, Paul Pierce, LeBron James and Chris Paul for its faux Oscar, with LeBron taking the cake as the best actor in the league.

It’s hard to dispute those results.

LeBron with the flop of the century pic.twitter.com/iWVaU7gDvO

We do think Marcus Smart should have at least gotten an honorable mention, though. 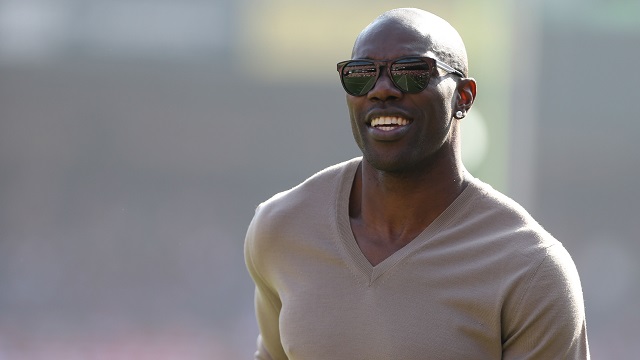 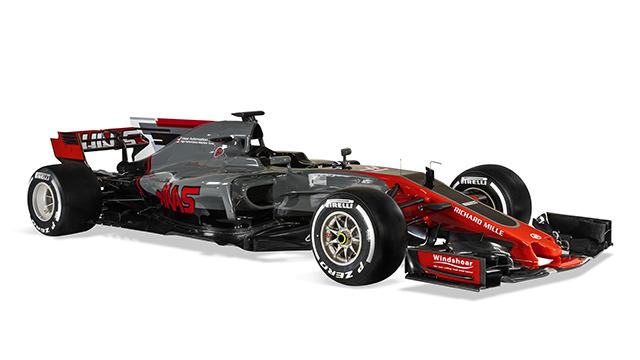