NBA trade deadline day didn’t quite provide the fireworks some were expecting. Fortunately, we have Twitter to keep us entertained.

O’Neal and the TNT crew have a history of calling out McGee’s on-court blunders. But the Warriors center finally got fed up with the nonsense late Thursday night, appearing to reference Shaq in a pair of tweets.

Maybe he's in love with me…. maybe I should be flattered? IDK GUYS!! pic.twitter.com/Buqyqc2PBb

Last thing: think about this…. h3 woke up and I was the 1st thing on his mind when he made that video?THAT AINT WIERD TO YALL?

That’s when Shaq came back — hard.

What followed was a particularly nasty exchange between the backup center and the Basketball Hall of Famer.

Oh we threatening people now? Kick rocks you old bastard… you ain't gone do sh** !!! And that's on my mama… stick to cooning! https://t.co/ZFuGREc1WJ

Forget being on a good team… Ima grown man… you've had these ?'s in yo mouth for 5-6 years now… u thought I was just gone stay silent? https://t.co/3gTpTgVgmU

McGee didn’t respond to that last retort, but Shaq got in one last jab.

McGee is having a pretty decent season by his standards, averaging 6.1 points and 3.0 rebounds per game in limited minutes for first-place Golden State. But he’s clearly still not about criticism from O’Neal. 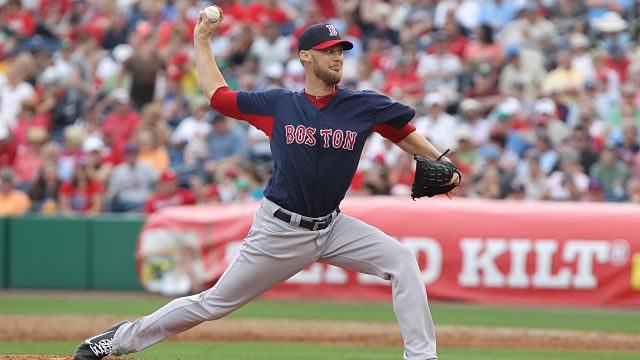 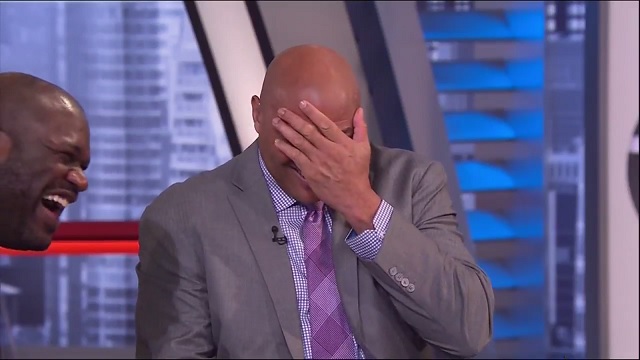