It’s been a tough few weeks for Uber CEO Travis Kalanick, and it doesn’t appear to be getting any better.

Bloomberg recently obtained a video of Kalanick getting into a heated argument with the driver of an Uber Black on Super Bowl Sunday.

Kalanick gets into the vehicle with two companions and brags about “making every year a hard year” for his company.

When the ride comes to an end, the 40-year-old CEO and his driver, Fawzi Kamel, begin to discuss the ride-sharing app’s falling fares. Kalanick blames the decision to drop prices on Uber’s competition, but Kamel doesn’t buy that excuse.

Watch the video below.

Uber has come under a fire in recent months due to sexual harassment allegations made by a former employee and a lawsuit by Waymo, Alphabet’s autonomous car company, alleging that Uber stole trade secrets from them. Then, 200,000 people deleted the Uber app in January when it appeared that Uber had undermined a New York taxi union strike that was protesting President Donald Trump’s immigration ban.

It’s safe to say that Kalanick didn’t receive a good passenger rating after this ride.

Update (March 1, 10:01 a.m. ET): Kalanick apologized for his behavior in an email sent to the company’s staff Tuesday.

“To say that I am ashamed is an extreme understatement,” Kalanick wrote in the email, via Automotive News. “My job as your leader is to lead … and that starts with behaving in a way that makes us all proud. That is not what I did, and it cannot be explained away. It’s clear this video is a reflection of me — and the criticism we?ve received is a stark reminder that I must fundamentally change as a leader and grow up. This is the first time I’ve been willing to admit that I need leadership help and I intend to get it.” 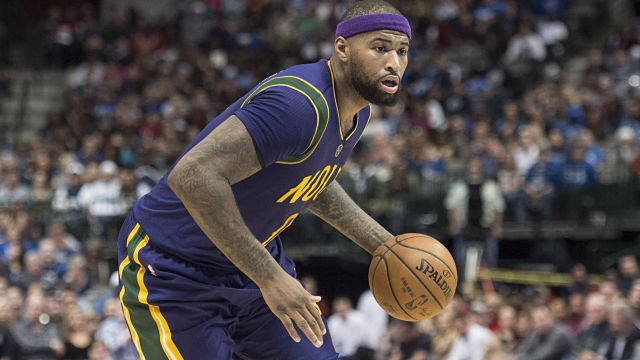 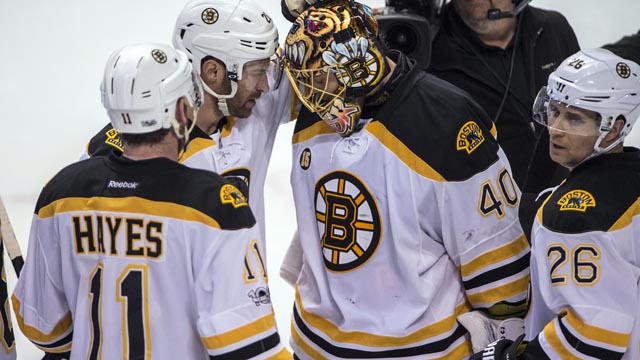