HOUSTON â€” With Super Bowl LI in the books, it’s on to the NFL draft.

One player who’s expected to be takenÂ fairly early on draft night is UCLA linebacker Jayon Brown. NESN.com’s Rachel Holt caught up with Brown at Super Bowl LI’s Radio Row to talk about preparations for the draftÂ and the NFL Scouting Combine.

To hear more from Brown, check out the video above. 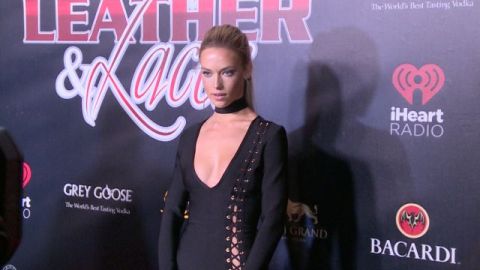