Vince Young wants another shot in the NFL.

The 33-year-old hasn’t played in an NFL regular-season game since 2011 and announced his retirement from football in 2014 after he was cut by the Cleveland Browns. He was also arrested for a DWI in January 2016 and was sentenced to 18 months probation.

Young won NFL Rookie of the Year in 2006 and was selected to the Pro Bowl twice, both with the Tennessee Titans. In six seasons in the NFL, he had a quarterback rating of 74.4 while throwing for 46 touchdowns and 51 interceptions, according to Pro Football Reference.

In hopes of making an NFL comeback, Young could play in the Spring League, an independent four-team league made up of free agents in order to boost his stock before next season, according to Pro Football Talk’s Mike Florio. 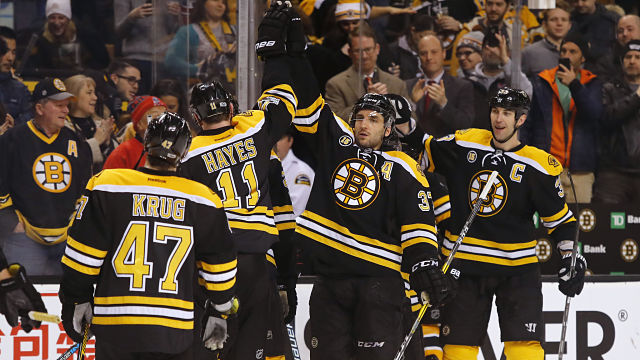 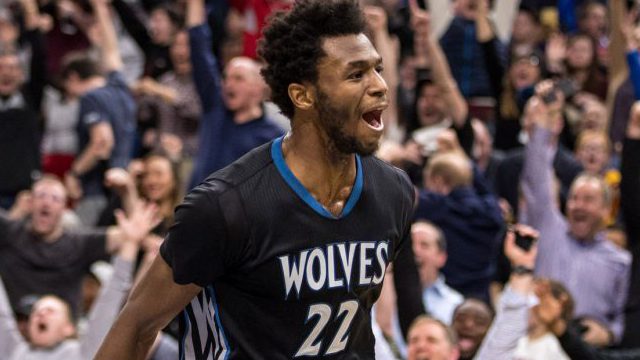