The Boston Celtics have had a tremendous season thus far, and their success isn’t going unnoticed around the league.

Heading into the NBA All-Star break, the C’s have a 37-20 record and are just three games behind the Cleveland Cavaliers for the top spot in the Eastern Conference. Not only that, but Boston is loaded with assets, including possession of the Brooklyn Nets’ 2017 and 2018 first-round draft picks (the 2017 pick is a swap).

Considering the team’s bevy of draft picks, combined with its already impressive roster, the Celtics have the opportunity to become an NBA powerhouse. Golden State Warriors head coach Steve Kerr knows what it takes to be a premier team in the league and believes Boston has set itself up to do just that.

?They?re well positioned for the future,? Kerr told CSNNE’s A. Sherrod Blakely. ?Because of the young talent, because of the coach (Brad Stevens) and because of the draft picks that they have coming up. They could end up with the number one pick in the draft, which is remarkable.?

The Warriors coach went on to praise Celtics president of basketball operations Danny Ainge, who’s been instrumental in the team’s continued rise.

?That doesn?t happen often when you?re talking about a team that?s one of the best in the league already,? Kerr said. ?Boston?s in a great place. I have a lot of respect for Brad and Danny (Ainge) for what they?ve done and obviously, Isaiah Thomas. They?ve been a great story this year.?

The Celtics will visit Oracle Arena to face the Warriors on March 8. 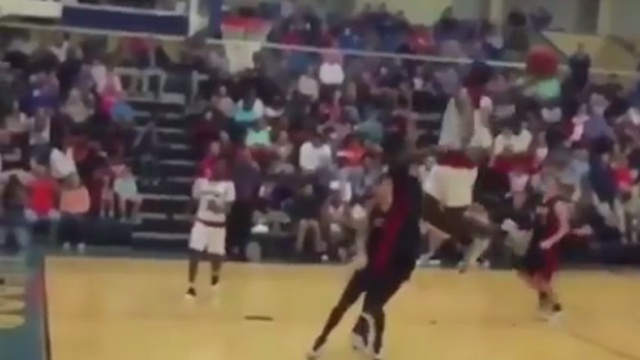 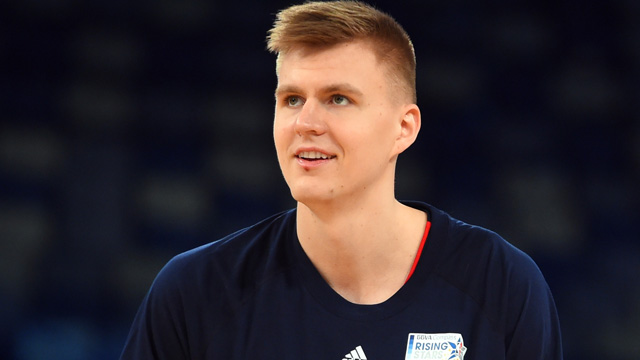