Right after running back James White stretched across the goal line for the winning score of Super Bowl LI, New England Patriots players, coaches and fans went crazy and stormed the field.

Quarterback Tom Brady didn’t celebrate right away, though, because all scoring plays are reviewed and it wasn’t a slam dunk that White had crossed the goal line (at least not from watching it live at full speed).

Patriots wide receiver Julian Edelman, upon learning the play had to be reviewed, was frantically telling people to get off the field.

It wasn’t until Patriots head coach Bill Belichick came over to Edelman to confirm the play had been reviewed and the touchdown was upheld that the wideout began to celebrate.

This moment was shown on Showtime’s “Inside the NFL” on Tuesday night. Watch it in the tweet below.

"IT'S NOT OVER!" Edelman frantically tries to get people off the field after OT TD until Belichick calms him down. pic.twitter.com/ARsKELxT3K 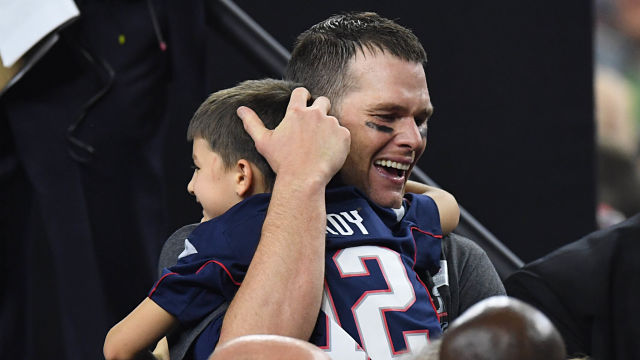 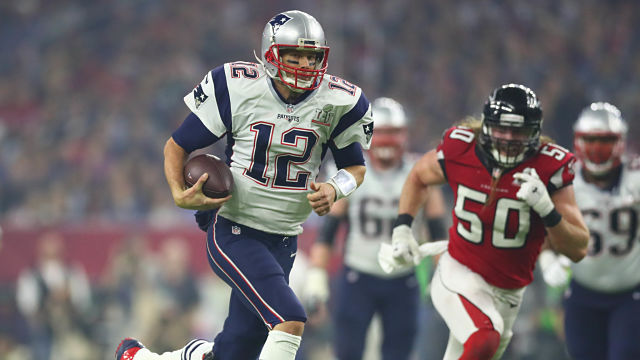