One of the Boston Celtics’ biggest stars doesn’t actually play — he roams the sidelines and calls the shots.

Celtics head coach Brad Stevens is widely regarded as one of the NBA’s best and brightest minds, and few young coaches’ futures seem as bright as his.

The rest of the Eastern Conference got to see that over the weekend as Stevens and his staff descended upon New Orleans to coach the East in the NBA All-Star Game.

Thanks to TNT, we were able to go behind the scenes for part of Stevens’ pregame speech, which included a heartfelt message to the players.

The All-Star honor was just the latest example of the Celtics’ return to prominence. And if Stevens (along with guard Isaiah Thomas) was able to do some recruiting and leave a good impression over the weekend, that’s just gravy. 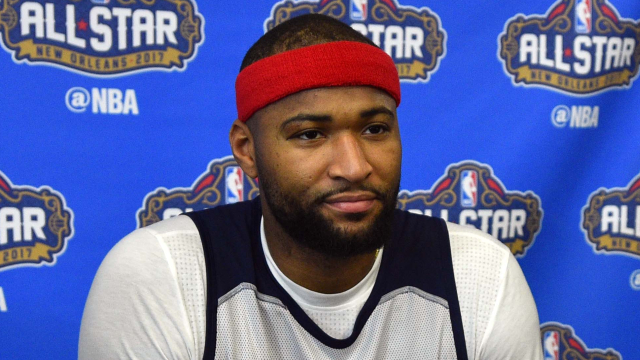 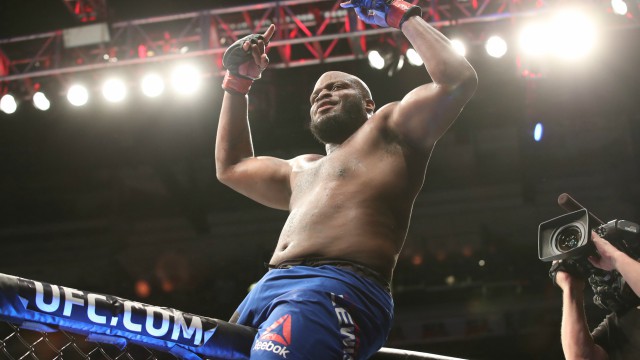