Let’s just get it out of the way now: The New England Patriots should demand a first-round draft pick in any trade for Jimmy Garoppolo.

Why? Because Garoppolo was one of the NFL’s best starting quarterbacks in 2016, if only for six quarters. He finished the season, which included four games of mop-up duty, completing 68.3 percent of his passes for 502 yards with four touchdowns, no interceptions and a 113.3 rating.

Granted, that’s a small sample, but just for fun, let’s extrapolate those numbers over a full 16-game season. Garoppolo would have thrown for 5,355 yards with 43 touchdowns and no interceptions, which is wild and also unlikely to have occurred.

But Garoppolo showed enough in six quarters that multiple teams reportedly are showing interest in him. And with demand and a lack of supply — this year’s quarterback draft class is weak — comes value. Plus, if the Patriots can’t get their desired value in a deal for Garoppolo, they might as well keep him, franchise-tag him next season and wait out Tom Brady’s inevitable (?) regression.

Let’s go through five teams that have been connected to Garoppolo’s services and one that hasn’t, and create some prospective deals.

CLEVELAND BROWNS
The Browns have the No. 1 overall pick in the 2017 NFL Draft — yeah, that ain’t happening. But their No. 12 pick? That seems more likely, especially if the Browns really, really love Garoppolo.

The Browns also could elect to ship their second-round pick, which is 33rd overall and basically a low first-rounder, plus a future first-rounder to the Patriots for Garoppolo.

SAN FRANCISCO 49ERS
The 49ers own the second overall pick, which is only faintly more realistic than acquiring No. 1 for Garoppolo. So the 49ers could send their second-round pick (No. 34) and a future first-rounder to New England for Garoppolo.

CHICAGO BEARS
Moving on down, the Bears have the third overall pick. We’re getting closer to the territory where the Patriots perhaps could send Garoppolo and their first-round pick (No. 32 overall) to the Bears for No. 3, but it still seems unrealistic, since he’s entering the last year of his contract.

The Bears’ second-rounder (No. 36) and a future first-rounder is more likely.

NEW ORLEANS SAINTS
Saints quarterback Drew Brees is entering the last year of his contract, and coach Sean Payton has complimented Garoppolo, a fellow Eastern Illinois alum, in the past. So there could be a fit here.

The Saints have the 11th overall pick, which seems like enough for Garoppolo if New Orleans was willing to deal it to New England. If not, perhaps the Saints could give up No. 11 and a second-round pick for Garoppolo and the Patriots’ first-rounder.

HOUSTON TEXANS
The Texans JUST signed Brock Osweiler to an insanely large contract, but he was terrible last season, and the team needs a quarterback again.

The Texans have the 25th overall pick, which they could package with a fourth-rounder for Garoppolo. That would be similar to the deal the Minnesota Vikings sent to the Philadelphia Eagles for Sam Bradford right before the 2016 season.

ARIZONA CARDINALS
The Cardinals haven’t been formally connected to Garoppolo, but perhaps they should be. Carson Palmer announced he’s returning for the 2017 season, but he was only average in 2016 after a great 2015 campaign. He’s also entering his age-38 season.

Would the Cardinals ship their 13th overall pick to the Patriots for Garoppolo? The Patriots should take that deal, if so. 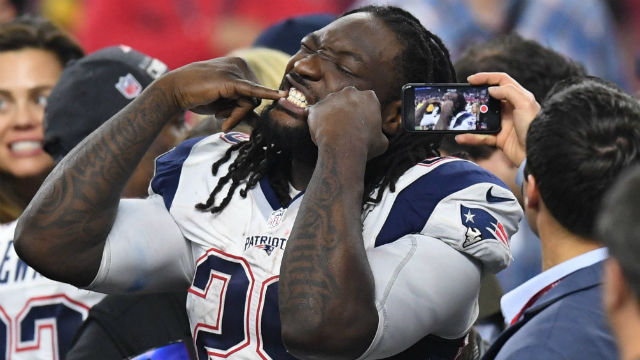 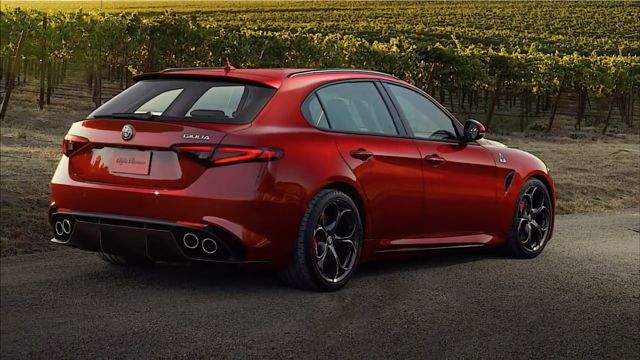