Welcome to the NBA rumor mill in 2017, where all free agent and trade news somehow comes back to the Boston Celtics.

The latest tidbit that should interest Celtics fans comes out of Utah. The Jazz have failed to reach a deal with guard George Hill on a contract extension before the March 1 deadline, Tony Jones of The Salt Lake Tribune reported Tuesday, citing league sources. That means Hill will hit unrestricted free agency after the 2017 season.

So, how does this impact Boston? The Celtics long have been tied to All-Star Jazz forward Gordon Hayward, who also will be a unrestricted free agent this summer. But if Utah signed Hill, the team’s second-leading scorer behind Hayward, to a long-term deal, it would have greatly increased Hayward’s chances of re-signing with the Jazz.

“Hayward is widely expected to command a maximum contract assuming he does not exercise his player option for next season, and locking up Hill would bolster the Jazz’s case to their star that Hayward can stay in Utah and play for a contender.”

The Jazz reportedly failed to do so, and they now will have to do some serious cap maneuvering if they want to pay both Hayward and Hill to stay in Utah.

In short: There’s a much higher chance Hayward signs elsewhere this summer with Hill hitting the open market. He’ll have plenty of suitors, but the Celtics likely will be near the top of the list. Boston is in the market for a quality scorer to pair with Isaiah Thomas, and the 26-year-old Hayward, with his 22.5 point-per-game average and much-publicized Butler connection with C’s head coach Brad Stevens, certainly fits the bill. (Sorry, Jae Crowder.) 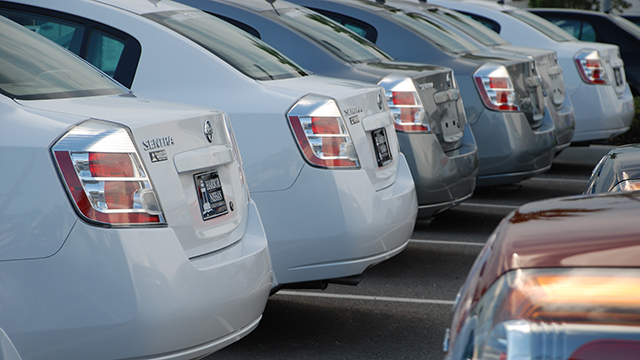 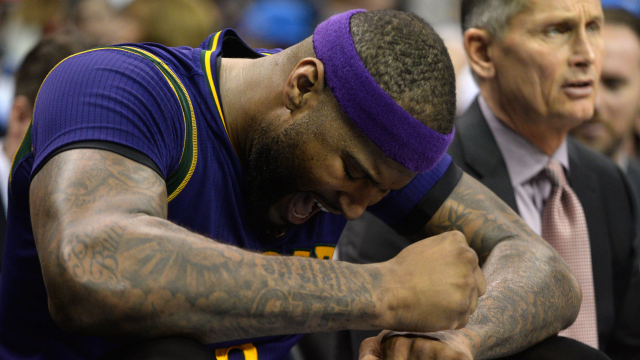