HOUSTON — Yair Rodriguez is ready to keep climbing the ranks.

Rodriguez is coming off a win over B.J. Penn, which ran the 24-year-old’s record to 10-1. Rodriguez now has won eight consecutive fights, cementing him as a serious contender in the UFC’s featherweight division, where Jose Aldo owns the title and Max Holloway owns the interim championship.

So what’s next for Rodriguez?

Well, he told NESN.com’s Michaela Vernava on Wednesday on Radio Row that he’s prepared to fight whoever UFC president Dana White puts in front of him. And while Conor McGregor might be UFC’s most popular fighter right now, Rodriguez made it clear he’d have no problem squaring off with The Notorious whenever and wherever.

Check out the video above to hear more from Rodriguez, who also showed Michaela how to lock in a rear-naked choke. 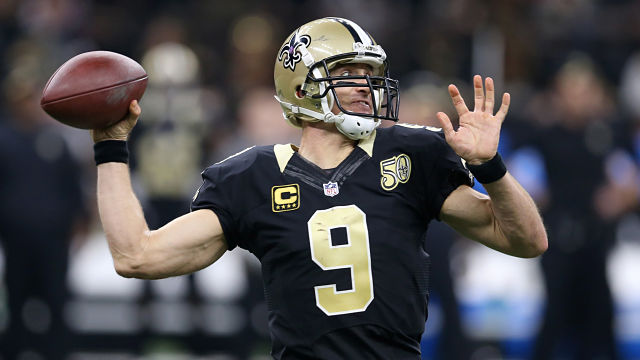 Saints’ Drew Brees Vying For Another Super Bowl, No Plans For Retirement 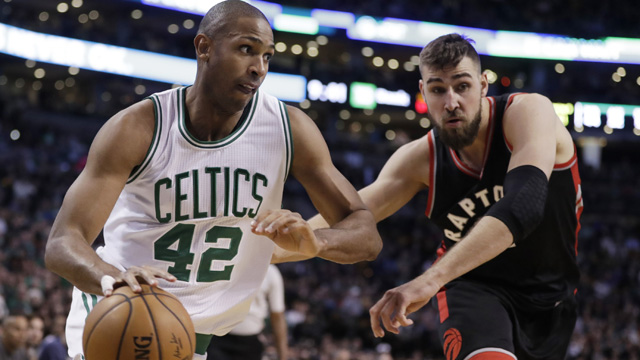