Team USA is off to quite the start in the second round of the World Baseball Classic.

After trailing for almost all of Wednesday’s second-round game against Venezuela, the Americans came through with three runs in the bottom of the eighth inning to earn a thrilling 4-2 comeback win.

Center fielder Adam Jones got things started when he tied things with a solo home run to lead off the inning.

And first baseman Eric Hosmer followed a few batters later with a two-run shot, which gave Team USA its first lead of the night. 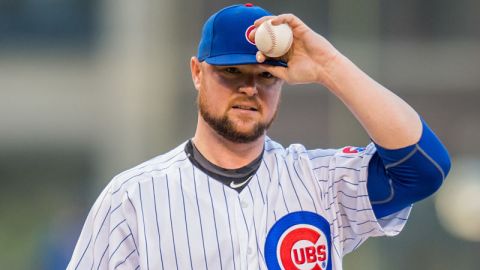 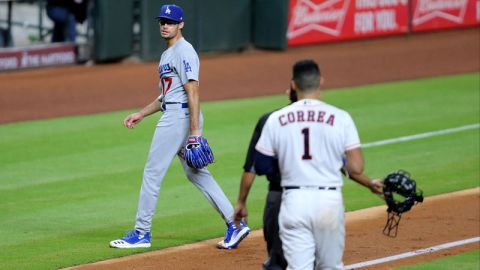 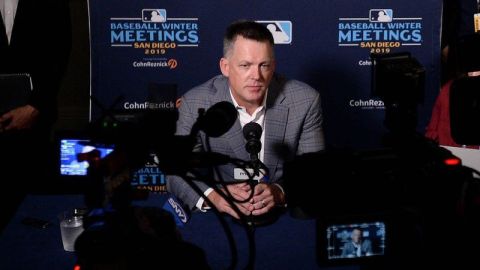