ESPN’s Adam Schefter has been adamant in his reporting that the New England Patriots will not trade backup quarterback Jimmy Garoppolo.

Schefter explained exactly why this is Friday in an interview with “The Dan Patrick Show.”

“There’s a few reasons,” Schefter said. “No. 1, they think he’s a great quarterback. No. 2, Tom Brady’s 40 years old, and as great as he has been — and you can make the argument he’s the greatest quarterback in NFL history — how many quarterbacks have we seen have extended success into their 40s?

“Now, he’s different. He’s undefeated against even Father Time. But how long will that continue for? A year? Two years? Three years? I don’t know the answer to that. Nobody does, right?

“So they have the most important position in football secured, and they have it for this year. So after this year, it obviously gets interesting again, and I think you always could procure Garoppolo’s rights by using the franchise tag. It’s probably not ideal, but I’m sure they could figure out a way around it. And as I mentioned before, the agent Don Yee represents both Brady and Garoppolo. His allegiance is to serve both clients, but I’m sure there’s a way he could figure it out.

“Bottom line is they place too high a value on Garoppolo and what is the most important position in sports, in my mind, to move on from him. And they’re not. And that’s the deal.”

Garoppolo has one year remaining on his rookie contract with the Patriots and reportedly is drawing heavy interest from the Cleveland Browns. 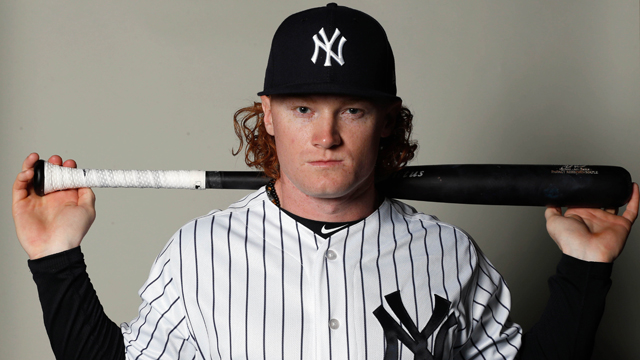 Clint Frazier’s Hair Apparently Was A ‘Distraction’ In Yankees Camp 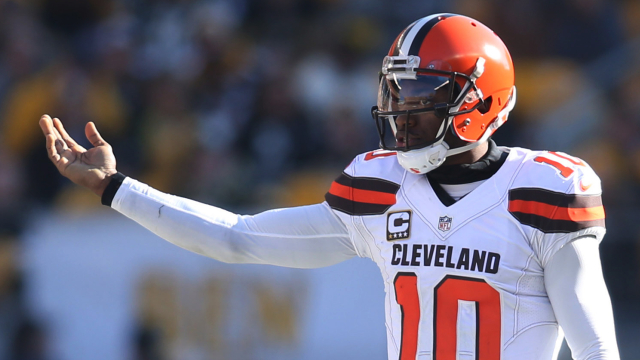