In an attempt to keep players fresh for the postseason, NBA teams often opt to sit their star players for a game here and there, lightening the load of an 82-game regular season.

This practice has been notoriously used by the San Antonio Spurs during the Gregg Popovich era and was most recently done by the Cleveland Cavaliers for their game against the Los Angeles Clippers on Saturday.

The Cavs opted to sit their Big Three of LeBron James, Kyrie Irving and Kevin Love, resulting in a 108-78 blowout loss. Cleveland’s decision garnered a hefty amount of backlash from fans, TV networks and even basketball legend Karl Malone.

So just how pressing is the issue of resting players? Apparently, it’s big enough for the NBA commissioner to step in.

According to ESPN.com, Adam Silver issued a memo to team owners Monday that labeled the practice as an “an extremely significant issue for our league.”

In the memo, Silver notified owners the issue will be a primary topic at the NBA board of governors meeting on April 6. The commissioner warned owners, per ESPN.com, that failure to properly notify the league office, opponent and media about a player’s impending rest could result in significant penalties.

Silver made it clear owners must be more involved in their team’s decision to rest players, as other team officials might not be fully aware of the negative consequences that can come from sitting a star player.

The NBA has taken strides in trying to make the regular season less grueling for its players. The league opted to decrease the number of preseason games and in turn added a week to the regular season in an attempt limit a team’s weekly workload.

Considering a team’s ultimate goal is to win an NBA championship, we have a feeling players might not view the issue of resting players as significant as the commissioner does. 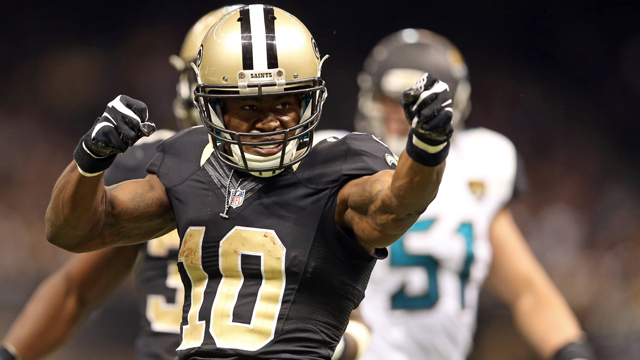 How Will Brandin Cooks Fit Into Patriots’ Offense After Offseason Trade? 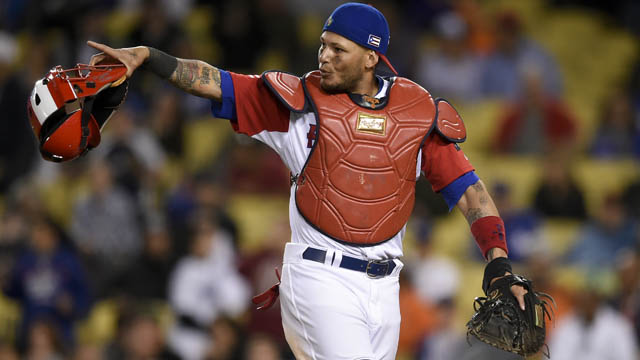