Adrian Peterson's Reported Asking Price Could Be Why He Hasn't Signed - NESN.com Skip to content

A few years ago, almost every NFL team would have jumped at the chance to sign Adrian Peterson in free agency, but that certainly hasn’t been the case in 2017.

And it might be because the running back is overvaluing himself.

Peterson played just three games last season after injuring his knee, putting up 72 yards and no touchdowns on 37 rushing attempts. But despite that, the veteran back reportedly is asking for $8 million in the first year of a new contract, a team source told ESPN, which would make him the third-highest paid running back next season.

Teams are interested in the six-time Pro Bowl pick, but it seems extremely unlikely anyone would sign a 32-year-old running back coming off meniscus surgery for that much regardless of who he is. And even though Peterson had an excellent 2015 season, he played only one game in 2014 after being suspended following child abuse charges.

The Green Bay Packers, Dallas Cowboys, Oakland Raiders and New England Patriots all have been connected to Peterson this offseason, although the Patriots reportedly haven’t had any discussions about signing the running back. 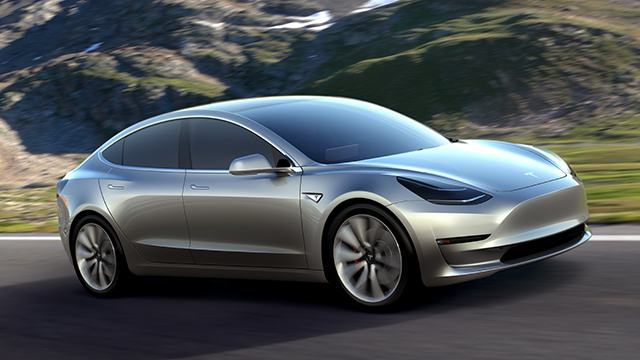 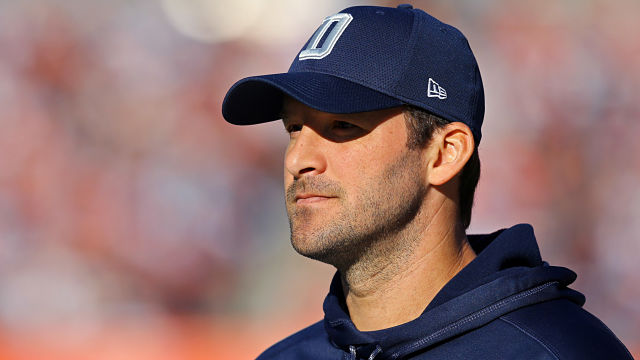