The 27-year-old wide receiver agreed to a one-year contract with the Philadelphia Eagles on Thursday, and he reportedly received an offer from the Minnesota Vikings, too, NFL Media’s Ian Rapoport reported. Jeffery’s contract is worth $14 million, according to ESPN’s Josina Anderson.

Rapoport tweeted that the Vikings’ offer was a multi-year deal, but Jeffery is betting on himself being in a better situation with Eagles quarterback Carson Wentz.

Jeffrey missed four games in 2016 with hamstring and knee injuries, but he still managed to put up 821 yards along with two touchdowns. In five years with the Bears, Jeffery turned in two 1,000-plus yards seasons. 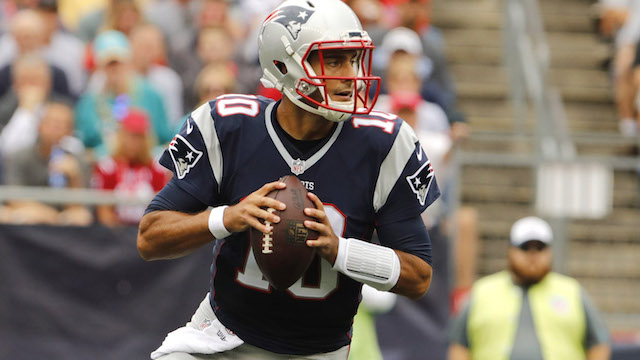 Did Browns Trade For Brock Osweiler With Acquiring Jimmy Garoppolo In Mind? 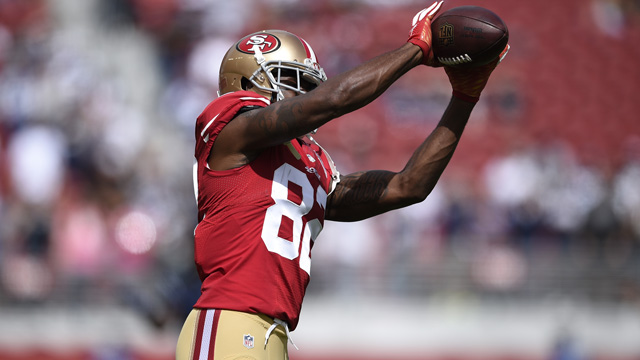