FC Barcelona shocked the soccer world and shook the ground under its feet.

Barcelona fans’ celebrations in the aftermath of their team’s 6-1 UEFA Champions League win over Paris Saint-Germain were so forceful, they caused a minor earthquake Wednesday at Nou Camp, according to The Press Association. Seismographs at The Jaume Almera Institute of Earth Sciences, located 500 meters from the stadium, measured a 1.0 tremor on the Richter scale after Sergi Roberto scored the sixth goal, which sealed Barcelona’s historic comeback win in the round of 16 series.

“As the end of the game approached, everything changed,” Researcher Jordi Diaz told AS.com, per The Press Association. “With the sixth goal, there is the greatest earthquake of its type recorded at ICTJA-CSIC.”

People on the ground were unlikely to feel the Barcelona fans’ earthquake. Humans typically can detect earthquakes that measure 3.0 or greater on the Richter scale.

But instruments help us further prove Roberto’s goal was a seismic event in the soccer, sports and real worlds. 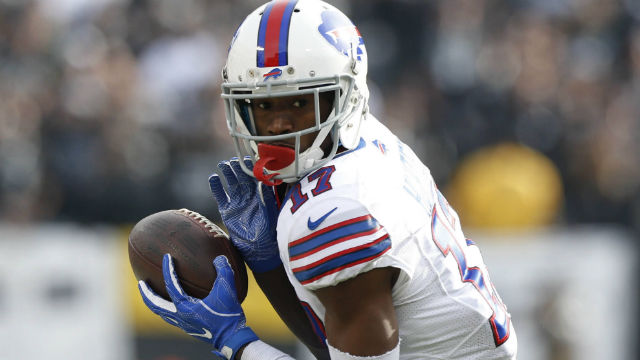 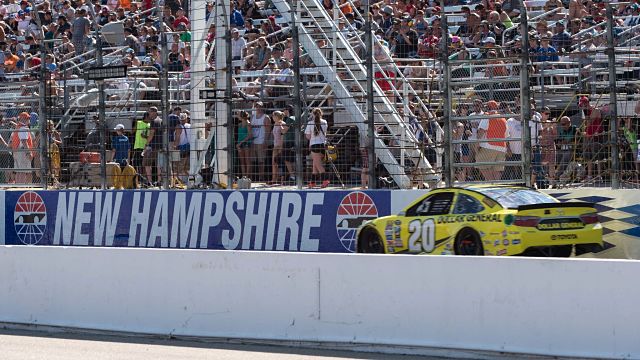