Below-The-Radar Players Who Could Become Heroes During NCAA Tournament - NESN.com Skip to content

A few players each season make a name for themselves with heroics during the NCAA Tournament.

Some were already stars who cemented their legacies, such as UConn’s Kemba Walker, while other burst onto the scene and became synonymous with March Madness forever.

Which under-the-radar players have the ability to breakout during this year’s tournament? Here are five names you should be on the lookout for.

Markis McDuffie, Wichita State
The Shockers drew a No. 10 seed and will face the No. 7 seed Dayton Flyers in the first round. McDuffie is a tremendous athlete and highlight-reel dunker, but he’s much more than that for the Shockers. With Fred VanVleet and Ron Baker leaving at the end of last season, the sophomore guard has taken over as head coach Greg Marshall’s No. 1 option. He led the team in scoring and shot 47 percent from the field. McDuffie has the star ability to break out during the tournament.

Matt Farrell, Notre Dame
Notre Dame is led by junior forward Bonzie Colson, but Farrell has the potential to become a hero this month. The junior guard averaged 14.2 points per game this season while shooting 41 percent from 3-point range. Farrell is a fearless driver and a hard-nosed defender. Colson will need help if the Irish plan on making any noise during the tournament, and Farrell could definitely be that guy.

Monte Morris, Iowa State
The Cyclones senior guard has had a special career and his final campaign has been no different. The floor general averages 16.3 points and 6.1 assists per contest, while committing only one turnover per every 47 minutes that he was on the floor this season. That’s less than one mistake per game. The No. 5 seed Cyclones proved that they could beat elite competition during the Big 12 Tournament, and if they plan on crashing the party in Glendale, Ariz., it’ll be Morris who takes them there.

Jordan Bell, Oregon
The Ducks took a huge hit when they lost shot blocker Chris Boucher to a torn ACL, but they still have the Pac-12 defensive player of the year in Bell. The junior forward is the Ducks’ best overall defender and is a presence that opposing defenses must account for. With Boucher out, Bell will need to summon more if the No. 3 seed Ducks and star Dillon Brooks want to make a deep tournament run. The Ducks will need Bell to help Brooks on the offensive end while cleaning the glass and turning away shots on defense. And he has the ability to do just that.

Allonzo Trier, Arizona
The Wildcats have been a different team since Trier returned from his PED-related suspension. The star guard has made Arizona’s offense a nightmare for opposing coaches to scheme against. Trier averaged 17.3 points per game while shooting 47 percent from the floor and 41 percent from 3-point range. It’s hard for a star like Trier to fly under the radar but the Wildcats’ star has done just that. Trier has the offensive ability to dominate the tournament and help Arizona be the last team standing. 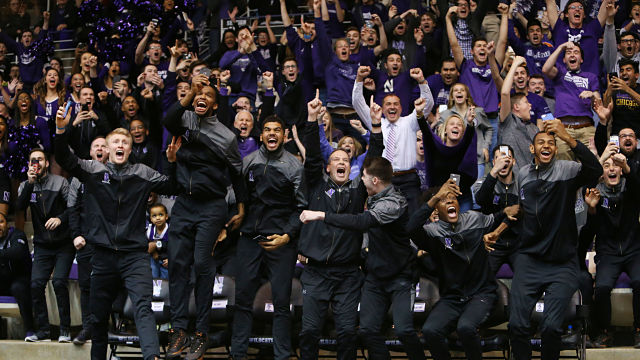 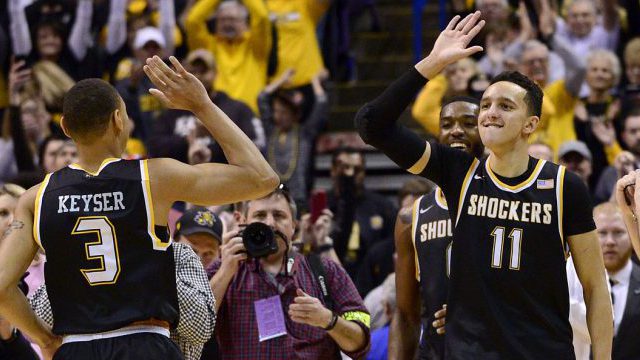