Brad Marchand has been the NHL’s best player since the calendar turned to 2017, and his recent scoring explosion has put him right in the thick of the Hart Trophy race for the league’s most valuable player.

The Boston Bruins winger has scored 25 goals in his last 28 games, including a third-period hat trick in his team’s 6-3 road win over the Vancouver Canucks on Monday night. Marchand now is tied with Pittsburgh Penguins center Sidney Crosby for the league lead in goals with 35, and his 74 points are one short of Edmonton Oilers center Connor McDavid in the scoring race.

Scoring goals alone doesn’t make you a leading candidate for the Hart. But in Marchand’s case, his scoring is having a direct impact on Boston’s record. The B’s are 17-9-2 in the last 28 games, which has been the hottest scoring span of Marchand’s career, as noted above.

The Bruins also are 11-3 since Bruce Cassidy took over as interim head coach on Feb. 7, and Marchand has posted 19 points (12 goals, seven assists) over that stretch.

Marchand’s also playing exceptional defense, and although he isn’t likely to win the Selke Trophy — his linemate Patrice Bergeron probably will win it again — his work without the puck has made him an elite two-way player.

In fact, his highlight-reel goal Monday night started with a brilliant takeaway.

The Bruins also are dominating puck possession at 5-on-5 with Marchand on the ice, as his 60.47 Corsi-For percentage shows. That means for every 10 shot attempts taken when Marchand is on the ice, six of them are by the B’s. It’s an impressive percentage, and one reason why Marchand, Bergeron and David Pastrnak make up the best puck-possession line in the league, per Corsica.

Marchand isn’t the only player responsible for the Bruins’ surge under Cassidy, but he’s playing a leading role. His offensive production and ability to drive puck possession at such high rates have helped launch the B’s up in the standings, thus improving their chances of reaching the Stanley Cup playoffs for the first time since 2013-14.

Unless Marchand cools off considerably, he should be a finalist for the Hart Trophy, with a chance to become the first Bruins player to win league MVP since Phil Esposito in 1973-74. 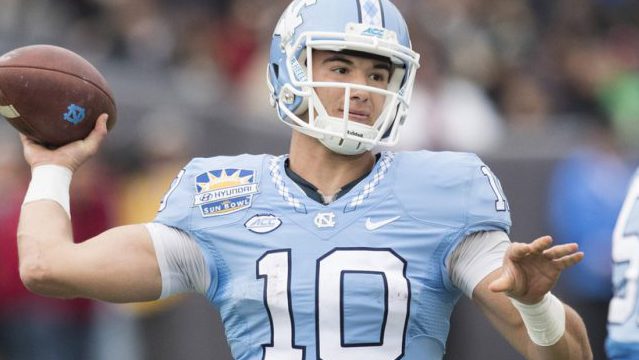