The Celtics and Wizards have had a tumultuous relationship this season, as the teams have been involved in scuffles and exchanging of unpleasantries.

Boston currently holds a 1.5-game lead over Washington for the No. 2 seed in the Eastern Conference standings. However, the Wizards have performed well against the C’s, as they’ve won two of the three meetings between the two teams this season.

Both squads are coming off ugly losses, as the Celtics were defeated by the lowly Philadelphia 76ers on Sunday, while the Wizards were handed a loss at the hands of the Charlotte Hornets on Saturday.

With the regular season winding down, both teams will be looking to get back in the win column in order to bolster their postseason push.

Here’s how you can watch Celtics vs. Wizards online. 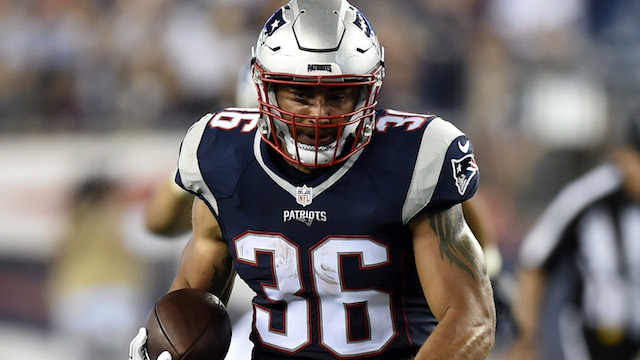 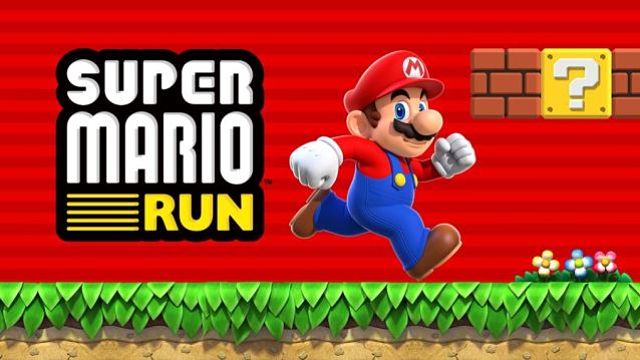