There seems to be a growing expectation that Conor McGregor and Floyd Mayweather Jr. will fight at some point, as each combatant has expressed a desire to make it happen.

That said, nothing is official, although Chael Sonnen insists an announcement is inevitable.

Sonnen, an American mixed martial artist currently signed to Bellator MMA, tweeted last week that the much-anticipated McGregor-Mayweather fight “is on.” It was reasonable to wonder whether he simply was caught up in the moment, as McGregor and Mayweather have been trading verbal jabs for a while, but Sonnen has since clarified on his “You’re Welcome” podcast that he has a source who said preparation for the boxing match already has begun.

?For some reason, both of these fighters have said they?re fighting, but no reporter has announced it,” Sonnen said, per BloodyElbow.com. “Now I have information from someone higher than that, which is a guy at a ticketing company where the ?build? was sent in.”

“To tell you what that means, it?s called a ?build?. In that industry, that?s when you submit to the ticketing company, what you want, what your card is, what your date is — essentially, your schematics, this is what the arena layout is going to look like. That?s called the build, that?s the first step to lining up your tickets. The build was submitted, and I got it right from the ticketing guy.

“Whether that information is accurate or not, I believe it is. I believe it is enough that I reported it, I tweeted it. I will tell you again, I don?t know how to use any clearer language, Conor and Floyd are going to fight.”

No one will blame you if you’re skeptical, as relying on a “ticketing guy” as a source for a huge story probably should raise some red flags, especially since Sonnen isn’t some media member accustomed to breaking news. But his anecdote certainly adds to the belief that it’s now a matter of “when” rather than “if” as it pertains to a McGregor-Mayweather superfight. 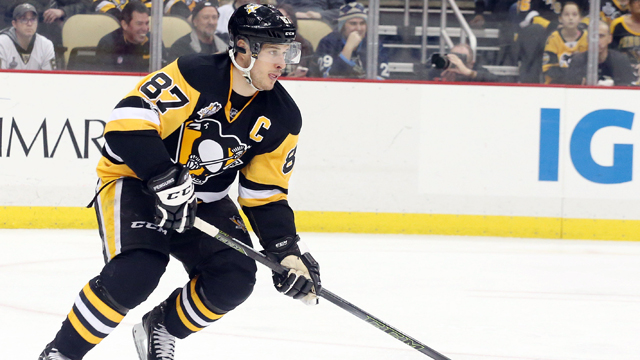 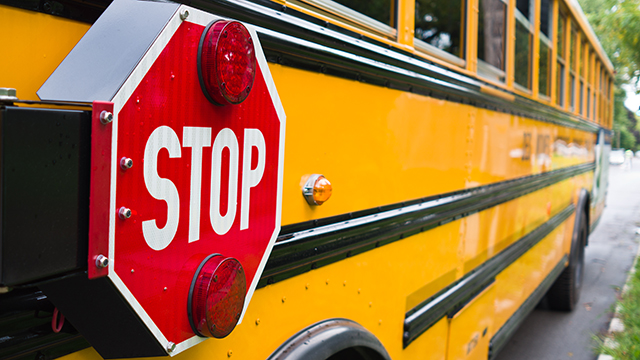