It appears we might be getting closer to the Conor McGregor-Floyd Mayweather Jr. mega-fight.

McGregor was in New York on Friday for his friend Michael Conlan’s professional boxing debut, and the Irish MMA star had some choice words for ESPN’s Dan Rafael after the fight.

After Rafael explained to McGregor that they didn’t know each other because Rafael is the “boxing guy,” McGregor made it known that he’s coming for the sport of boxing.

“I’m the boxing guy! Watch me take over boxing, trust me on that,? McGregor yelled, per Rafael. ?No one in this boxing game knows what’s coming. Trust me on that.”

Then he turned his attention to the undefeated Mayweather.

“I’m going to step in there and shock the whole god damned world. Trust me on that,? McGregor said. ?Look me in the eyes, 28 years of age, confident as a m—–f—–, long, rangy, dangerous with every hand. Trust me, I’m going to stop Floyd, and you’re all going to eat your words. The whole world is going to eat their words.”

When asked about a potential date for the fight, all the MMA star could say was that it’s on the way.

Then McGregor left with a parting proclamation. 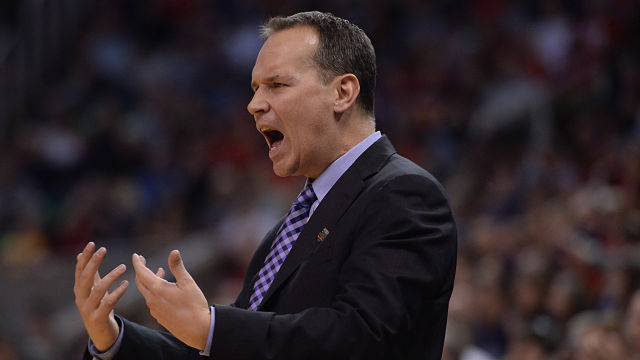 NCAA Admits To Blown Goaltending Call During Northwestern Vs. Gonzaga 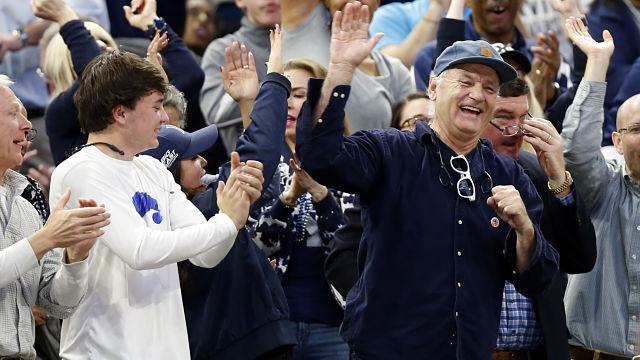