It’s easy to feel like, as an individual, you have no influence over the cars manufacturers produce. But collectively, consumers have enough power essentially to force automakers’ hands.

More often than not, the models in a manufacturer’s lineup are designed based on market research to fit the specific preferences of certain demographics of consumers. Some cars, though, can take a less traditional path to production.

Automakers typically use concept cars to preview forthcoming production models, or showcase their future goals. However, sometimes concepts simply are a way for manufacturers to show off what they’re currently capable of.

These tend to be very exciting cars that generate positive feedback, and sometimes the concepts are so well-received, manufacturers are all but forced to put them into production. Here are five examples of concepts that consumers compelled manufacturers to make: We recently learned Ford actually cancelled the GT project shortly before three concept versions were unveiled at the 2003 North American International Auto Show in Detroit. However, because chief designer Camilo Pardo tried to make the concepts as close to production-ready as possible, Ford ultimately went ahead with the original plan and launched the first-generation Ford GT road car in 2005. The Viper was never a car Dodge really needed to put into production, but even still, it’s lasted five generations and 23 years. Dodge green-lighted the Viper’s production because car fans went nuts for the Viper concept that debuted at the 1989 Detroit Auto Show. With its massive V-10, the Viper is clearly a product of the 1990s, which is why Dodge is killing off the sports car after this year. The Prowler also started life as a concept at the Detroit Auto Show, but four years after the Viper. The car was made mostly of aluminum, which was extremely unusual at the time. Between its retro-styling and innovative construction, the Prowler easily won over fans, and was put on sale in 1997. Jeep might not yet have a pickup version of the Wrangler in its lineup, but one is on its way. The company’s loyal following has been dying for a Wrangler with a truck bed since the JK-8 Independence concept was introduced in 2011. FCA has since confirmed that one is in development, and was originally expected to be released in 2018, but we’ve now heard it might be delayed until 2019. Nissan rolled out the Sentra NISMO concept at the 2013 Los Angeles Auto Show to show car lovers it could make more than boring, reliable cars. The 2017 production version might have less power than the concept, but to our eyes the exterior styling is even more aggressive than what we saw on the concept. Furthermore, we learned at the New England International Auto Show that Nissan fitted the Sentra NISMO with Michelin Super Sport tires, just as it did with the pre-production version. 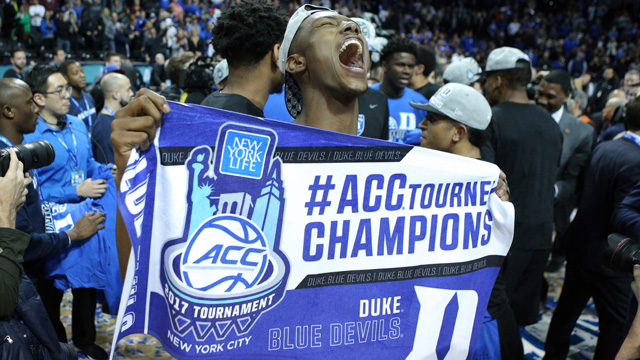 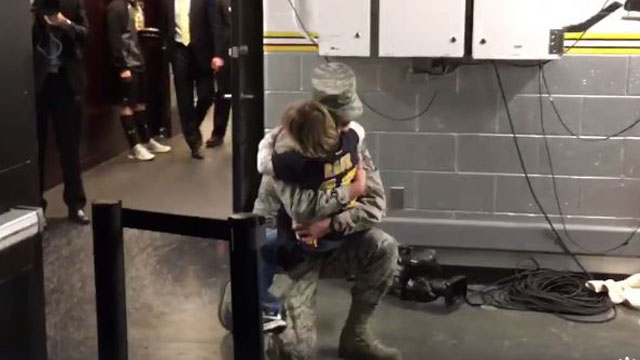