Things can get pretty nasty on the track for NASCAR drivers. And, at least for Dale Earnhardt Jr., even an average bike ride can lack cordial behavior.

During a Tuesday edition of Earnhardt’s “Dale Jr. Download” podcast, the Hendrick Motorsports driver talked about a recent bike ride he went on with teammate Jimmie Johnson, during which Earnhardt was given the finger by a passing driver. To make matters worse for Earnhardt, he said the spandex outfit he wore for the ride made him feeling a little self-conscious.

Apparently, Earnhardt’s confidence in driving the No. 88 Nationwide Chevrolet in tight spaces doesn’t translate into riding a bicycle on the edge of a street. But spandex isn’t so bad. You just have to believe you look good.

While Earnhardt isn’t likely to change the cycling industry anytime soon, his return to NASCAR has been incredibly important for the sport, so hopefully he doesn’t ditch four wheels for two anytime soon. 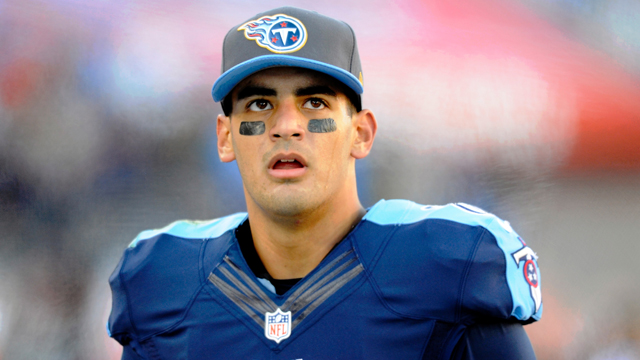 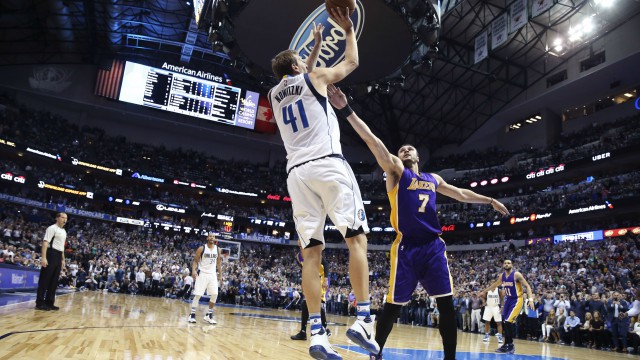