The Conor McGregor vs. Floyd Mayweather mega-fight is starting to feel like a pipe dream more than anything, but the UFC president is not ready to put the kibosh on it just yet.

Dana White discouraged fans Tuesday, as he told TMZ Sports the fight was “nowhere near being done” and that there was “no target date whatsoever.”

Just a day later, however, White appears to be singing a different tune. While he admitted a McGregor-Mayweather bout wouldn’t benefit him or the UFC, the UFC president explained he’s not going to hold “The Notorious” back from a potentially massive pay day.

“It doesn’t make a lot of sense for my business,” White told TMZ Sports, “but I would never keep Conor from making that kind of money.”

If this superfight were to take place, it’s expected that both fighters would break the bank. This notion certainly is not lost on Mayweather, who’s been pushing for the bout rather aggressively as of late.

UFC middleweight champion Michael Bisping is under the impression that Mayweather’s recent proactivity stems from a recent money scam, in which Mayweather lost out on a hefty sum.

While both men are fierce competitors, there’s no question the primary push for the fight is to benefit their wallets. 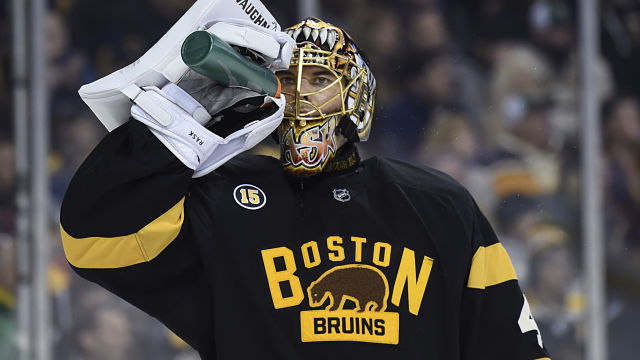 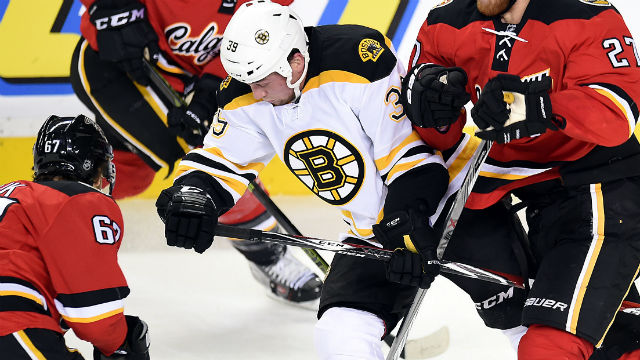