Nico Rosberg’s battle with Lewis Hamilton on the way to winning the 2016 Formula One driver championship was so mentally taxing the German retired just weeks after the final race. However, the up-and-down season took its toll on Hamilton too, and David Coulthard reportedly thinks he could make a similarly dramatic exit from the sport.

The former F1 driver and commentator for the U.K.’s Channel 4 told Express he thinks the Mercedes-AMG Petronas driver is becoming disinterested with the series, and could announce his retirement even before the season ends.

Coulthard noted, even though Hamilton is paid more than the CEO of Mercedes-Benz, he doesn’t need the money. Hamilton also already tied his hero Ayrton Senna with three world championships, so he might not have the same level of personal motivation, much like how Rosberg felt ready to walk away after achieving his life’s goal.

“When things are working well you see the passion, you can see the little boy in the man,” Coulthard told Express. “But when you see him being asked the same questions day in day out, you can see the eyes glaze over.”

Hamilton seemingly has gotten better at staying positive in recent years, and while he might no longer outwardly show his frustration like he used to, it still is visible. During the FIA Champions’ press conference in December, for example, Hamilton’s face went emotionless while he discussed how he wishes he could get a chance to take the title back from Rosberg.

Mercedes displayed excellent pace during preseason testing, so Hamilton likely will be in contention for the championship again this year. Combine that with the challenge of racing against a new teammate, and we wouldn’t be surprised if Hamilton reignights his passion for F1. 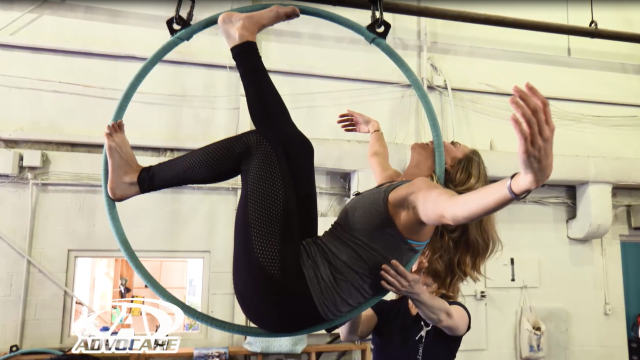 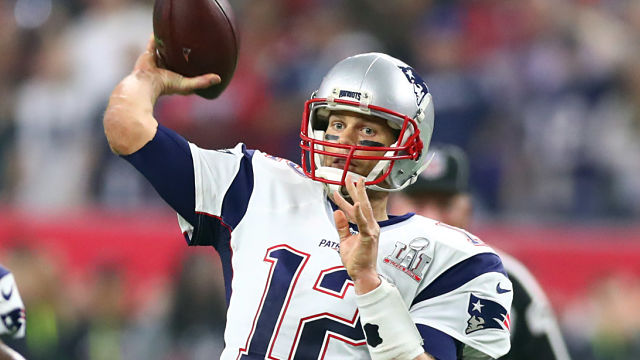