Did Browns Trade For Brock Osweiler With Acquiring Jimmy Garoppolo In Mind? - NESN.com Skip to content

Immediately after news broke that the Browns had acquired quarterback Brock Osweiler from the Houston Texans, many assumed Cleveland was out of the running for New England Patriots backup Jimmy Garoppolo.

The Browns reportedly received a 2018 second-round pick and a 2017 sixth-rounder, along with Osweiler, for a 2017 fourth-round selection, giving them even more draft capital for a potential Garoppolo trade.

Now the Browns reportedly are shopping Osweiler with acquiring a 2018 third-round pick in mind. Why? Because they might want Garoppolo.

Look to the Twitter timeline of CBS Sports’ Jason La Canfora to dive deep down the Browns-Jimmy G rabbit hole.

Browns are fixated on the 3rd round pick in 2018, leading many to believe they're out to deal bevy of picks to NE for Jimmy G

The Browns already have a ton of draft picks in 2017 and 2018, so they probably could already make a deal for Garoppolo. But throw in one more 2018 third-round pick, and their chances could increase.

11 picks EACH in next 2 drafts

It’s still possible the Patriots will hold on to Garoppolo, but it’s worth watching what the Browns have up their sleeves as they apparently attempt to acquire the entire 2017 and 2018 NFL Drafts. 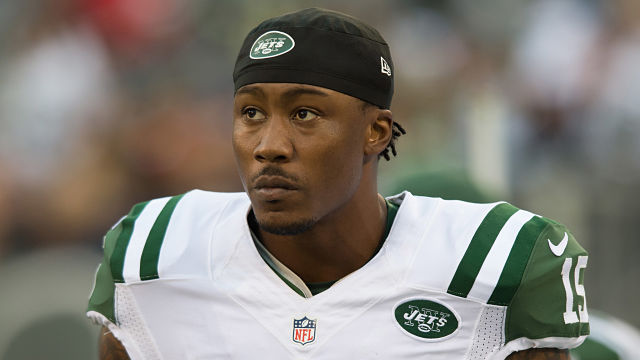 Brandon Marshall: Giants’ Boat Trip Would Not Have Happened If I Was There 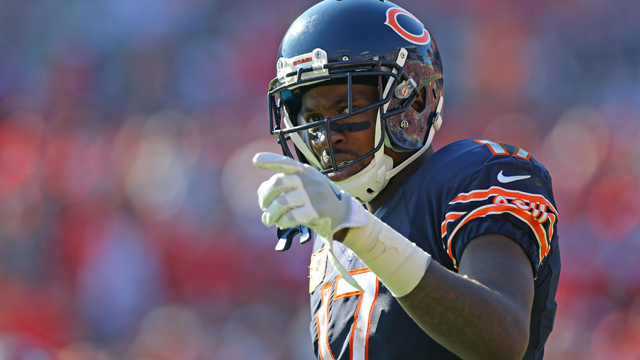