Did This Softball Umpire Miss The Most Blatant Safe Call Of All Time? - NESN.com Skip to content

We have a tendency to be hard on umpires — sometimes unfairly. They’re just trying to do their jobs, after all.

But in this case, the criticism is 100 percent justified.

We take you to a high school softball game in Adamsville, Ala., last Thursday, where Fultondale sophomore Lindsey Harris appeared to reach first base on an infield single. There was one problem, though: The umpire inexplicably — and we mean inexplicably — ruled Harris out.

the umpire called her out.. RT if you think she was safe pic.twitter.com/KoVXa4febo

This call shouldn’t even be up for debate. The ump is standing right in front of the base, and (at least) a full second passes between when Harris touches first and the ball arrives.

Harris understandably stayed on first base, thinking she was safe. But the ump doubled down, standing by his call despite the pleading of Harris and her coach and ordering Harris back to the dugout.

Instant replay in baseball and softball is a touchy subject, but if there was ever an argument for it, this is it. Fortunately for Fultondale, the team won 19-8 anyway. 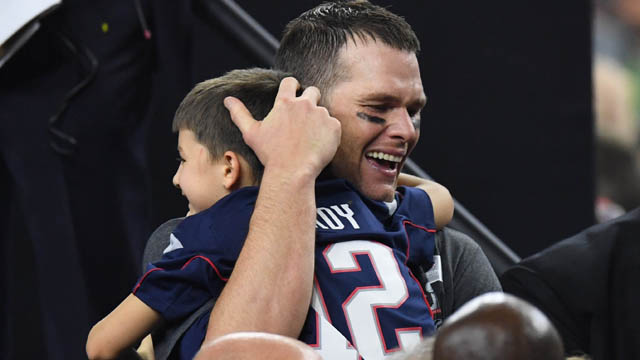 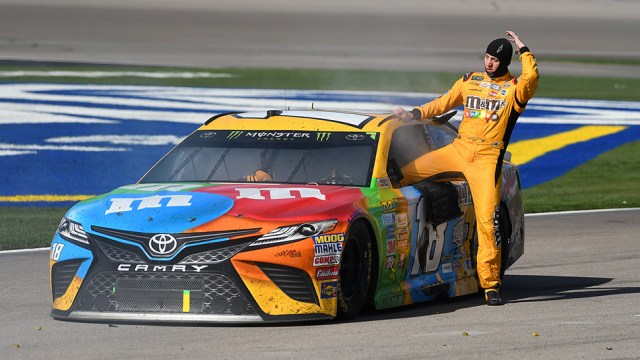