Chris Sale did something Tuesday night in a spring training game against the New York Yankees he did only four times last season: He struck out 10 batters.

Sale, one of the best strikeout pitchers for much of his career, saw a pronounced dip in K’s last season with the Chicago White Sox. After averaging roughly 10.3 strikeouts per nine innings in his first 196 career appearances spanning five-plus seasons, Sale’s K/9 rate “dipped” to 9.3 in 2016.

Granted, that rate still ranked 14th among qualified major league pitchers, but it signaled a pretty significant drop from the previous season when he led all of baseball with an 11.8 rate.

That sort of drop-off, on the surface, is a little alarming. However, if you had asked Sale or White Sox pitching coach Don Cooper, that decrease in strikeouts was at least partly by design. Sale and Cooper hatched a plan that obviously called for the tall left-hander to pitch more to contact in an attempt to be more economical with his pitches. As a result, Sale logged a career-high 226.2 innings.

“Listen, this wasn?t an easy decision going to the ‘hybrid,’ ” Cooper told CSN Chicago in September. ?You?re messing with one of the top guys in the game. If it don?t work, what the (heck) are you doing? What were you thinking about? But I kind of knew in my heart and my head that our biggest job is to keep him healthy and strong.”

The results spoke for themselves. In addition to the career high in innings, Sale’s numbers (win-loss record aside) improved across the board in the second half of the season.

?I?ve been able to be extended and filling up innings, and that was the whole point of this was longevity and feeling good right now,? Sale said in September.

The question this season, however, will be whether Sale — now a member of the Boston Red Sox — uses a similar strategy. Judging by his spring training stats, Sale might not be going as “hybrid” as he did last season. After striking out 10 Yankees over six innings Tuesday, Sale is averaging 11.25 strikeouts per nine innings over four spring appearances.

It’s a small sample size and debating the true worth of spring training stats is an endless endeavor, although he did strike out just 13 batters in 16 2/3 innings last spring. But it’s certainly something worth monitoring as Sale begins his first season in Boston.

And how might Fenway Park affect Sale’s approach? Sale’s new home can be tough on left-handed pitchers with opponents stacking the lineup with right-handed bats and taking their shots down a shallow left-field line. Just look at David Price, who in his first season with Boston allowed 1.34 home runs per nine innings at home — much higher than the 0.81 round-trippers per nine he allowed in his career prior to the 2016 season. You wonder whether the thought of the Green Monster looming 310 feet from home plate might discourage Sale from pitching to contact just a smidge.

Maybe the uptick in strikeouts means nothing. Maybe the “hybrid” approach is here to stay, and Sale is just preying on a combination of hitters who won’t be in the majors, haven’t found their timing yet or are an intersection of the two groups.

Regardless of his approach, however, if Sale’s able to produce like he did Tuesday on a regular basis, the Red Sox probably will be fine with however he goes about his business. 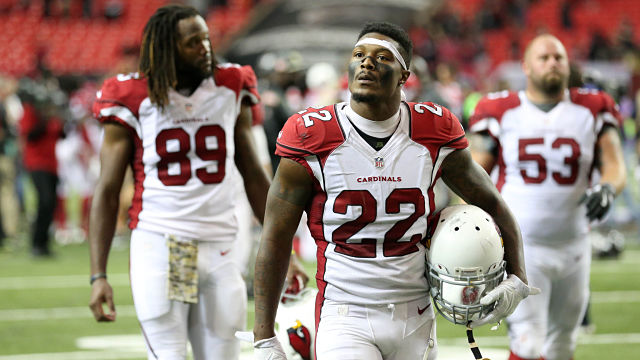 NFL Safety Signs With Ravens Because He Liked Their ‘Madden’ Jerseys 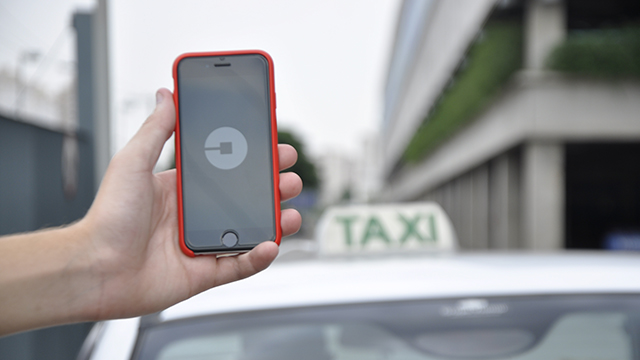 Uber Admits It Needs To Change Its Culture, Get Rid Of ‘Brilliant Jerks’