Duron Harmon opted not to take his talents elsewhere when he hit free agency last week, instead choosing to re-sign with the New England Patriots on a four-year, $17 million contract.

Harmon did his due diligence after hitting the open market, but the decision to remain in New England was not a difficult one.

“The free agency process, it was a good process,” the safety said Friday in a conference call with reporters. “You got to go out there, you got to be a free agent, you got to see where people value your skills at, what you put on tape for the first four years of your career. I would say in the end, I mean, coming back to New England — that?s ultimately what I wanted to do.

“I love it here. I?ve built a lot of relationships here with people outside of football. My kids go to school here and just being a part of this organization. It means a lot to me. I really love playing for this organization. I love playing for Coach (Bill) Belichick. I love being a part of (Patriots owner Robert) Kraft?s team. In the end, just coming back here really wasn?t a hard decision. It was something that I ultimately wanted to do.”

Though starting safeties Devin McCourty and Patrick Chung rarely left the field this season — both played more than 96 percent of defensive snaps — Harmon still played a key role for the Patriots’ defense, which frequently employed its dime and “big nickel” packages.

“It was definitely enjoyable,” Harmon said of his increased workload. “I mean, that?s one of the reasons why I wanted to come back. They know how to use me. They know how to really get the best out of me, and I want to continue to grow being a part of this defense. Just being able to play more, being in more situations, being out there more, being relied on more is something that I really prided myself in last year.” 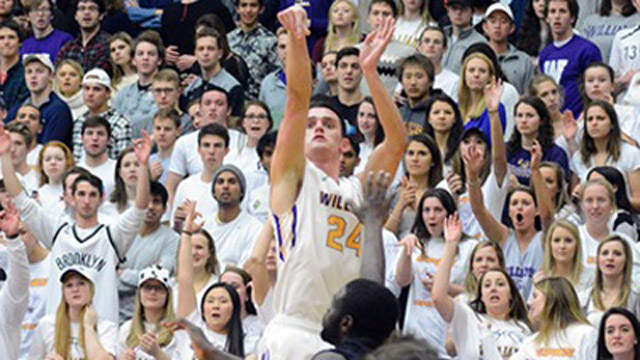 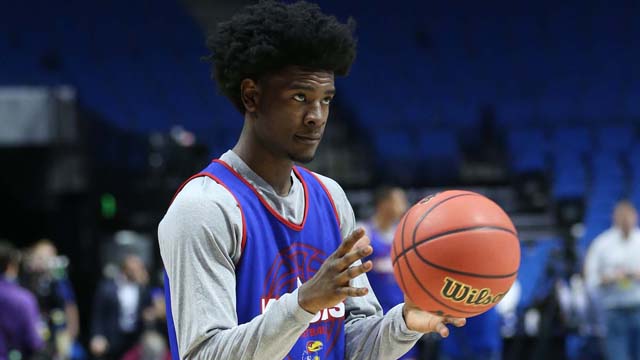