Few New England Patriots fans believed their team had a chance when it entered halftime of Super Bowl LI down 18 points to the Atlanta Falcons. But Duron Harmon did.

In the immediate aftermath of the Patriots’ historic 34-28 victory, it was revealed Harmon had called the Patriots’ win, predicting during Lady Gaga’s halftime performance that New England would complete the greatest comeback in Super Bowl history.

In his first public comments since signing a four-year, $17 million contract extension last week, the safety shared what he said during his locker-room pump-up speech.

“A lot of people say it was a pep talk,” Harmon said Friday in a conference call with reporters. “I wouldn’t really say it was a pep talk. It was just me just talking out loud (about) how I felt about this team. It was just me basically saying that I knew we were a great team, I knew we were capable of doing great things, and I really believed that we were going to make the greatest comeback in Super Bowl history.

“And it was just — you could feel it. People believed it, and everybody was giving and getting positive energy. And I really believe that it just started going around the team, and I think that was one thing that helped us get going a little bit.”

New England trailed Atlanta 21-3 at the half, then fell behind 28-3 when Matt Ryan hit Tevin Coleman for a 6-yard touchdown pass midway through the third quarter. That score held until just over 17 minutes remained in regulation.

Everyone knows what happened next. The Patriots used three James White touchdowns, one Danny Amendola score, a Stephen Gostkowski field goal and two successful two-point conversions to score 31 unanswered points and stun the Falcons in overtime. The 25-point deficit was the largest any Super Bowl champion has overcome, shattering the previous record of 10 points. 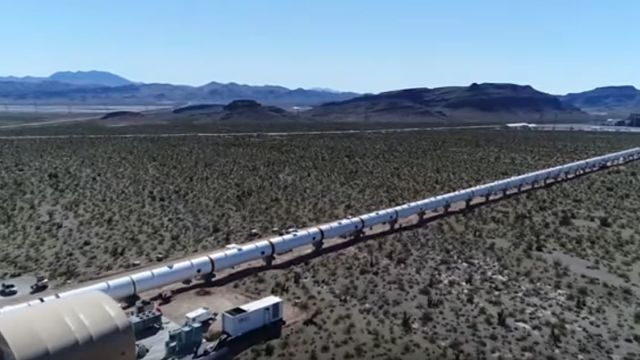 Given Choice Of Hyperloop Ride Vs. Trip To Outer Space, People Snub Space 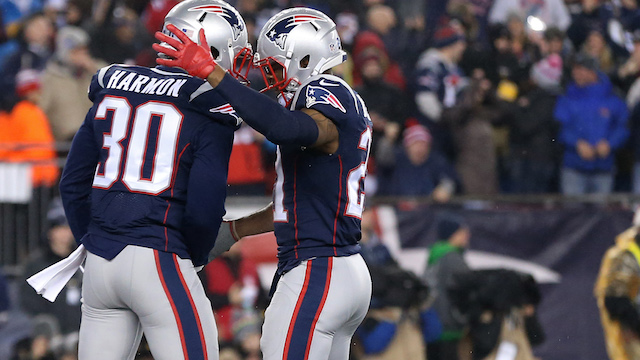