It’s been a tough season for NHL goaltenders from an injury perspective, and the latest netminder to get hurt was Eddie Lack of the Carolina Hurricanes on Monday night.

Lack collided with Detroit Red Wings forward Andreas Athanasiou as he scored the game-winning goal in overtime at PNC Arena. There was a lot of contact between the players, and Lack immediately fell to the ice in pain.

Lack had to be stretchered off the ice, but the ‘Canes provided an encouraging update after the game.

Update on Eddie Lack: He is undergoing tests at UNC REX Hospital. He does have full feeling in his extremities. pic.twitter.com/eKwnzkq823

The Red Wings stayed on the ice until Lack exited the ice, which was a class gesture on their part.

Class act from the Red Wings. After scoring OT winner, they're all waiting on the ice to make sure Eddie Lack is okay pic.twitter.com/Uxv55CaI1T

The Red Wings now are 6-3-1 in their last 10 games, but making the playoffs remains a long shot. They are 10 points behind the Boston Bruins for the second wild-card spot in the Eastern Conference. 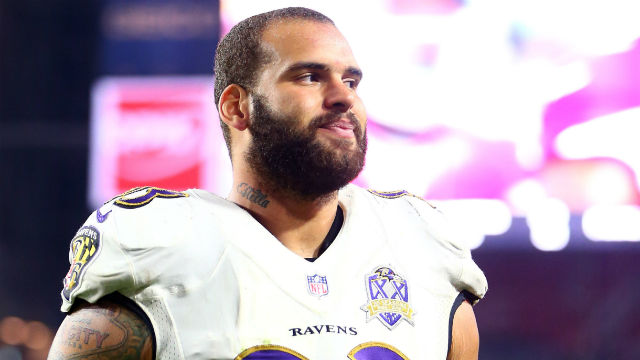 How Will Lawrence Guy’s Versatility Fit Into Patriots’ Front Seven? 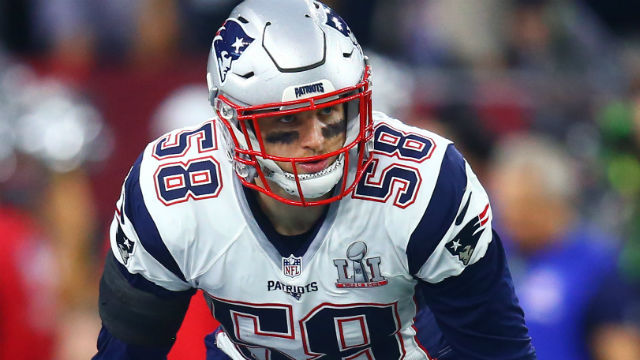