President Donald Trump hasn’t made a lot of friends among environmental rights supporters since he took office, and an anonymous group voiced their displeasure by carving up Trump National Golf Club in Ranchos Palos Verdes, Calif., over the weekend.

While the group is unknown, the message that they left near the fifth green is quite clear: NO MORE TIGERS. NO MORE WOODS.

The group released a statement to The Washington Post in which they claimed their actions were in response to “blatant disregard” for the environment.

The six-foot-tall letters were carved into the green using gardening tools and took less than one hour, according to The Washington Post.

Here’s a video the group posted of them doing the damage to the course.

President Trump hasn’t yet commented on the matter. 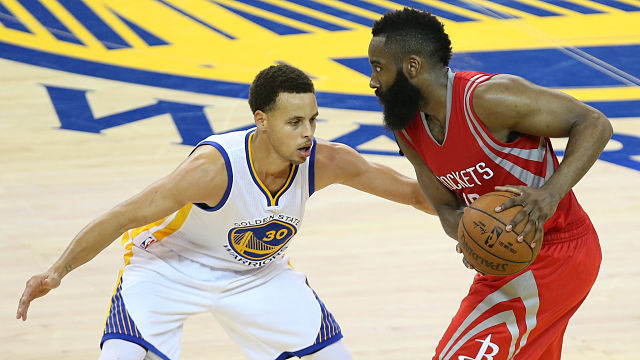 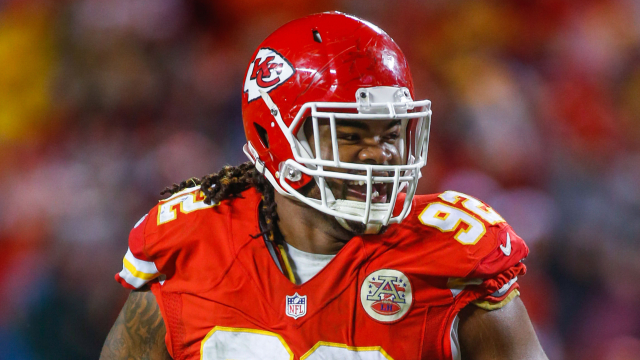