Tom Brady’s New England Patriots contract is one of the most team-friendly deals in American professional sports. But that doesn’t mean he’s playing for pennies.

Case in point: On Friday, Brady will receive a $14 million deferred signing bonus from the contract extension he signed last offseason, according to ESPN’s Field Yates. The quarterback is set to make just $1 million in salary this season.

Cannon, Hogan, McClellin and Chung all played key roles in the Patriots’ road to Super Bowl LI, while Freeny spent most of the season on injured reserve after suffering a shoulder injury in October. 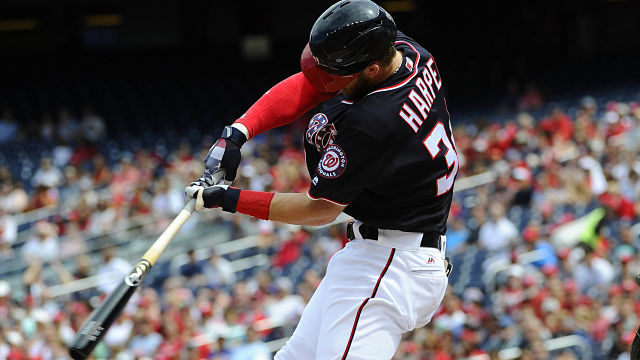 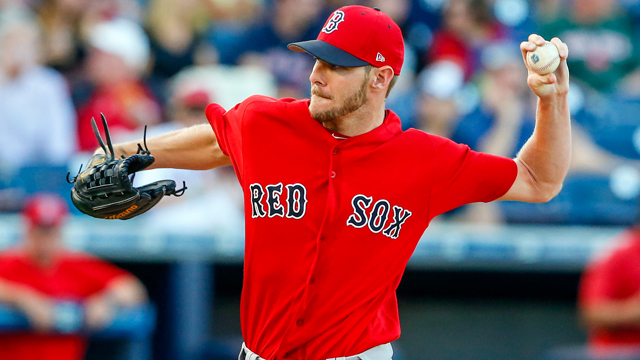