Marty Walsh is taking the safe bet amid the madness of March.

The Mayor of Boston submitted his NCAA men’s basketball tournament bracket to Politico on Tuesday, picking the University of North Carolina to win this year’s national championship, according to Boston.com. North Carolina is the top seed in the South region and a popular pick among prognosticators everywhere.

Walsh predicts the Tar Heels will ultimately triumph over Arizona the final 77-73. His bracket includes defending champion Villanova and Louisville as the other Final Four teams. 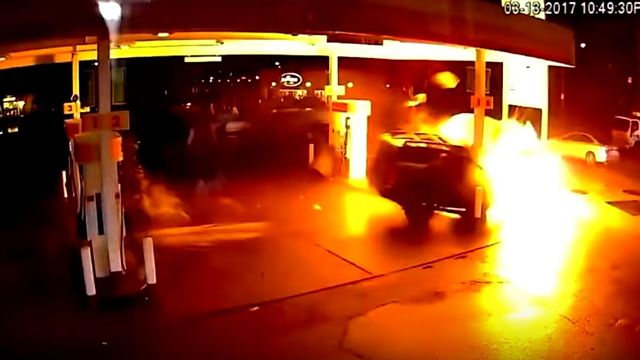 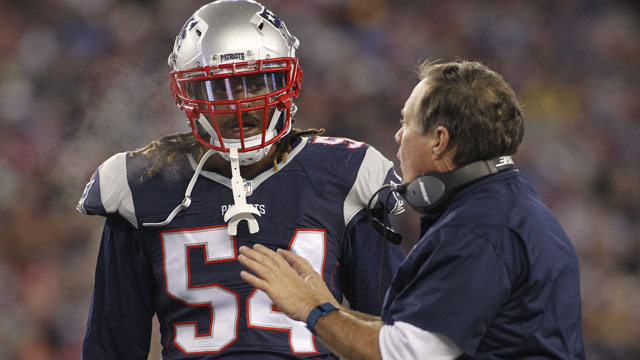