Nintendo Switch is unlike any portable or home gaming console that’s come before it. Interestingly, though, the system does have a lot in common with the limited-production Lexus LFA.

While developing Switch, Nintendo focused so hard on making a user-friendly gaming experience in both handheld and TV mode, it seemingly overlooked some practical details. That’s essentially the same complaint many people had about the LFA.

Lexus’s goal for the LFA was to create an extremely pure driving experience, and the consensus among enthusiasts is it succeeded. It fitted the LFA with a high-revving 4.8-liter V-10 made to sound like an early 2000s Formula One car, a lightweight carbon fiber body and a single-clutch sequential transmission.

However, the Japanese manufacturer’s relatively myopic drive had some drawbacks. It led Lexus to overlook simple things you can find in almost any car, such as cup holders and seat belts that are easy to fasten. In addition, because Lexus spared no expense during the development process, the LFA started at $375,000 — and the company lost money on each unit. For the Switch, Nintendo similarly sweated every detail that influenced the user experience, such as its processing speed and interface. It even focused on small things, such as the sounds Switch makes when you connect the JoyCons, which not everybody will notice, but those who do will appreciate them.

Much like the LFA, though, Switch has shortfalls that appear to be a result of Nintendo placing so much emphasis on every nuance of the gaming experience. It’s USB-C port, for example, is located on the bottom of the system, so it’s nearly impossible to charge while you’re using its kickstand.

Considering five years after it was discontinued, many enthusiasts think of the LFA as an amazing sports car that had some quirks, rather than a good car ruined by simple mistakes. Switch might too be remembered as an all-time great. 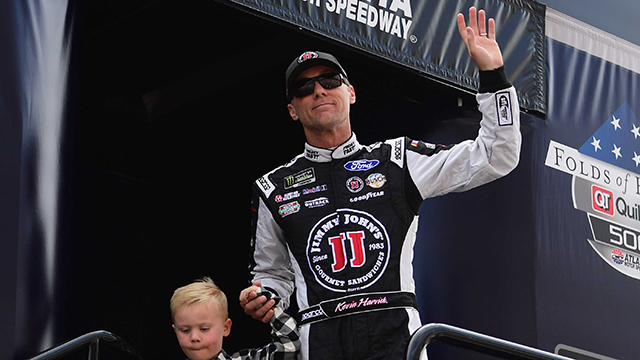 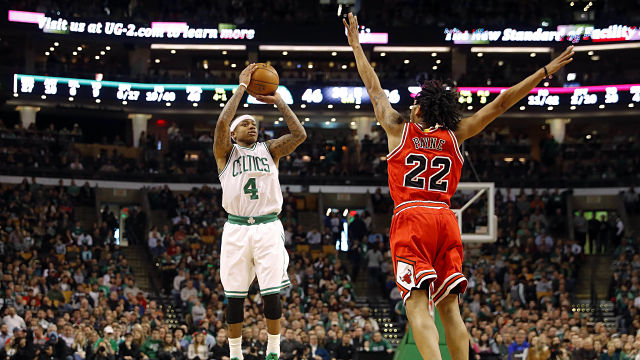 Celtics Wrap: C’s Get Back On Track With Blowout Win Vs. Bulls