The Los Angeles Lakers are one of the NBA’s most iconic franchises, but the team has escaped its greatness in recent seasons.

The Lakers have not made the playoffs since 2013, and they are on pace to be one of the league’s worst teams yet again this year.

However, with a crop of talented young players on its roster, Los Angeles could return to success in the coming seasons. The team also hired Lakers legend Magic Johnson as president of basketball operations in the hopes of restoring greatness to the franchise.

While time will tell how successful Johnson is calling the shots in Los Angeles, Boston Celtics star Isaiah Thomas believes that the Basketball Hall of Famer will bring in a marquee talent.

“Magic Johnson is arguably the best Laker ever, so to have him the head of all that and making decisions, it’s a step in the right direction,” Thomas told ESPN’s Chris Forsberg. “Everybody respects him. I mean, the Lakers are not going to be, I guess, what they are now forever. He’ll bring some people there.”

Thomas and the Celtics currently are in Los Angeles for a Friday night matchup with the Lakers. The Celtics star actually grew up as a Lakers fan, but his loyalties since have shifted.

“I was brainwashed into being a Lakers fan when I was younger. So I always wanted to be a Laker,” he said. “But I love being a Celtic.” 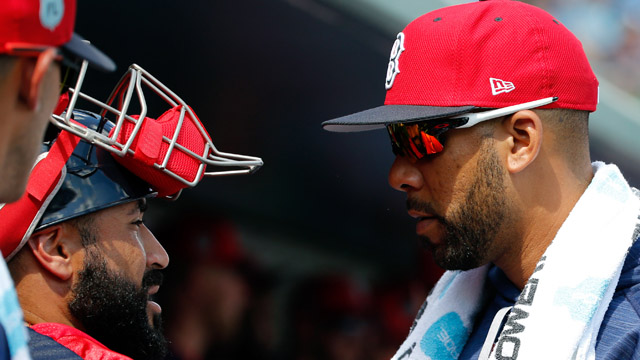 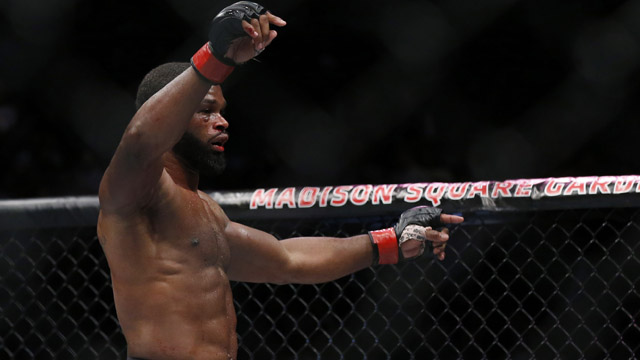