Jaylen Brown might seem mature beyond his years, but he’s still a 20-year-old rookie, and he got the full rookie experience Wednesday night at TD Garden.

The Boston Celtics forward’s interesting night began in the fourth quarter. With the C’s cruising to an eventual 117-104 win over the Minnesota Timberwolves, Brown appeared to get into it with teammate Marcus Smart over an apparent on-court miscommunication.

The two had to be separated by teammates on the bench, but Brown’s trials and tribulations weren’t over. After the game, he walked out to his car, only to find it stuffed to the gills with popcorn. Amir Johnson caught footage of the carnage on his Snapchat.

The rookie took the classic prank in stride, though, vowing revenge on whoever did this — perhaps Smart was involved? — and making light of the situation on his Instagram.

In all seriousness, it’s good to know Brown wasn’t fazed by the playful rookie hazing, which shows whatever beef he had with Smart likely didn’t carry into the locker room.

As for Brown’s next move, perhaps he can consult closet prankster Tom Brady for advice. 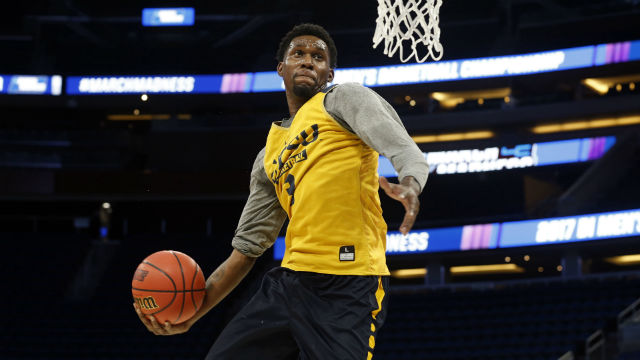 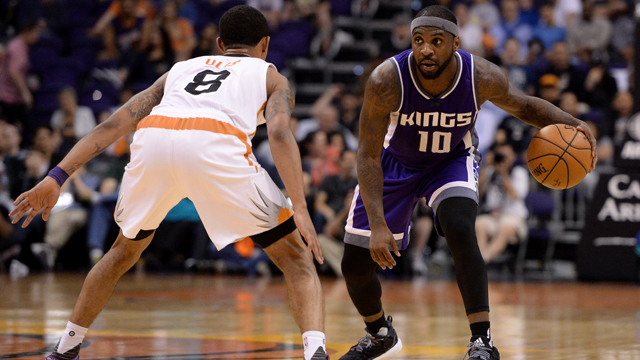