The New York Jets clearly are in a rebuilding phase, so it might be a tough sell to get a player like Dont’a Hightower, who is used to winning Super Bowls, to sign as a free agent.

So, what did the Jets do when Hightower came to New Jersey for a visit Sunday, which just happened to be his 27th birthday? Bribed the linebacker with cupcakes.

This piece of information comes from ESPN’s Adam Schefter.

“They sent his mother Jets merchandise, they brought him out to dinner last night and had cupcakes given to him on his birthday,” Schefter said on ESPN’s “NFL Insiders.” “They had ‘Happy Birthday Dont’a Hightower’ on all the screens inside the Jets training facility.”

So, the Jets basically threw Hightower a birthday party. It didn’t appear to convince Hightower to sign right away, since he’s reportedly scheduled to visit the Pittsburgh Steelers on Tuesday. He might not make it because of a blizzard hitting the East Coast.

“There is a major snowstorm moving in, and there’s a question as to whether Dont’a Hightower is going to get out of there,” Schefter said. “We’re waiting to see if he actually makes the trip. The Patriots are in the background. The Jets’ interest is real and legitimate. I think if they come (close) financially, he’s going to consider going to play for the New York Jets. But the Pittsburgh Steelers also want to bring them into their building and have him visit with them. So Dont’a Hightower’s situation is fluid while the Patriots await an answer from him.” 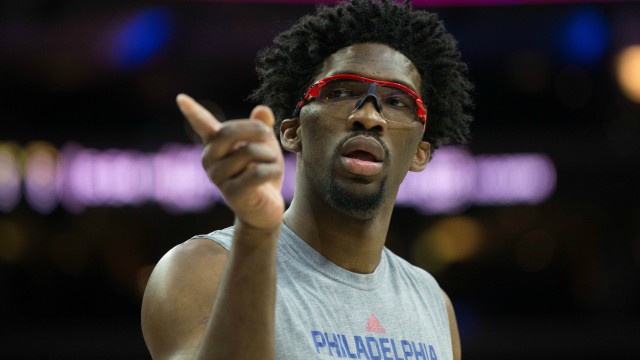 Sixers’ Joel Embiid Continues To Chase Rihanna: ‘Hit Me Up, I Love You’ 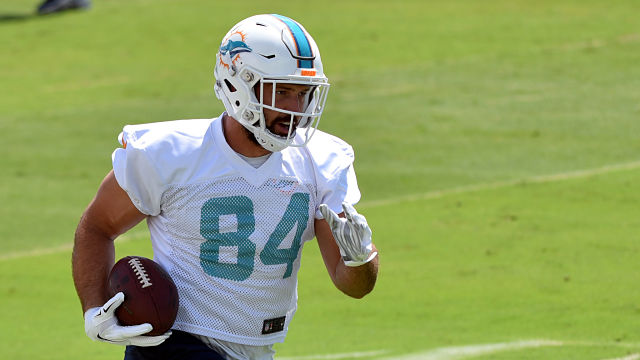