BREAKING: John Ross (WR from @UW_Football) officially breaks the 40-yard dash record with a time of 4.22 at the #NFLCombine. pic.twitter.com/fMCzoaZkhq

ORIGINAL STORY: Move over, Chris Johnson. There might be a new 40-yard dash king.

Washington wide receiver John Ross set the Lucas Oil Stadium turf ablaze Saturday with an unofficial 40 time of 4.22 seconds at the NFL Scouting Combine. That’s 0.2 seconds faster than Johnson’s record time, which the running back set at the 2008 combine.

Ross’ run prompted an eruption of social media reaction from around the NFL, including from Johnson himself.

He picking em up n putting em down boi

I say this with all due respect!!! That man @WatchJRoss just showed us #CrackHeadSpeed !!!! ??? #NFLCombine #TurnAndRunOutOfThere

He look fast even in slow motion.. ?

What made Ross’ mad dash all the more impressive was that he cramped up during it. Those cramps prevented him from running the 40 a second time, Kimberly Jones of NFL Media reported during NFL Network’s combine broadcast.

A stellar 40-yard dash isn’t necessarily an indication of future NFL success, but Ross is one of the most highly regarded receivers in the 2017 draft class. He’s considered a probable first-round pick and many experts predict he’ll be the second or third wideout drafted behind Western Michigan’s Corey Davis and Clemson’s Mike Williams. 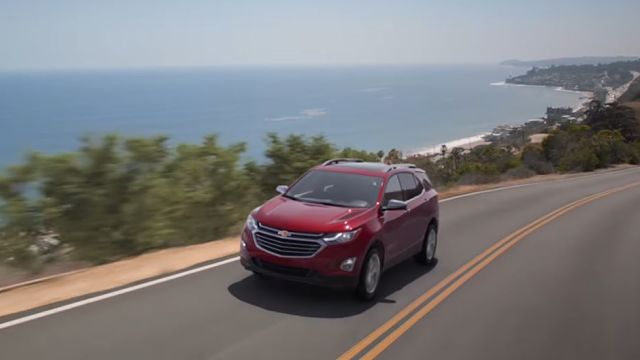 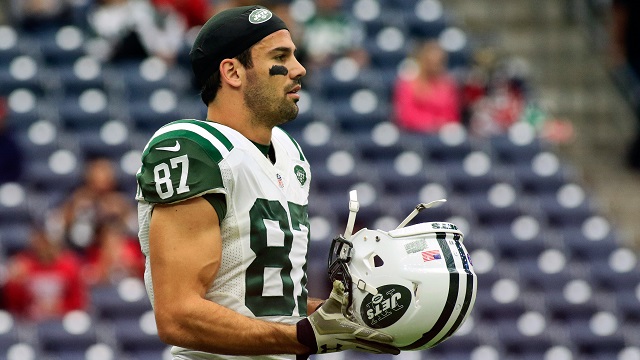 NFL Rumors: Jets Plan Cuts Across The Board; Eric Decker Among Possible Casualties