The Charles Barkley-LaVar Ball feud is one of the newest and most entertaining in sports.

Ball, father of UCLA star Lonzo Ball, has been a media sensation as he continues to hype his son’s talents, as well as his own.

Barkley, who’s never shy about giving his two cents, made a mockery of LaVar’s bold claim that he could’ve beaten Michael Jordan 1-on-1 and challenged him to a matchup himself.

The two have continued to trade verbal jabs, and their feud reached new levels of hilarity during CBS Sports’ NCAA Tournament broadcast Friday night. Prior to UCLA’s first-round matchup against Kent State, Barkley donned a Golden Flashes jersey as a direct shot at LaVar.

You can hear Barkley explain his motive behind the move in the video below.

Charles Barkley is back with more shots at LaVar Ball pic.twitter.com/rQq90Hz9Gt

Barkley’s trolling antics garnered tons of social media reaction, including from New England Patriots wide receiver Julian Edelman. The former Kent State quarterback was all in favor of Barkley’s jersey choice, as he expressed on Twitter.

We have a feeling Barkley is more rooting against the Ball family than he is “believing” in Kent State. 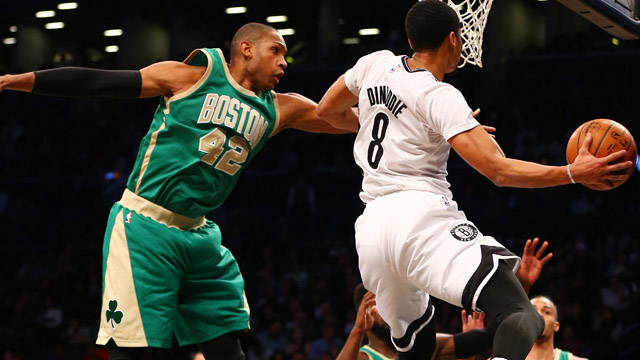 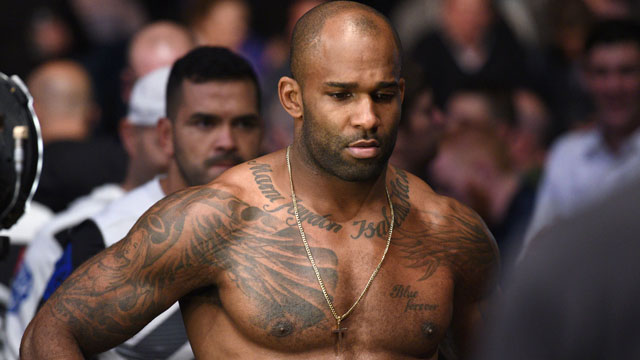