Shaquille O’Neal is one of the most iconic players in Los Angeles Lakers history, and the franchise honored the big man with quite the tribute Friday.

The Lakers unveiled a statue of Shaq outside Staples Center, commemorating the Basketball Hall of Famer’s impact on the organization.

Several other legends were on hand for the ceremony, including Kareem Abdul-Jabbar and Kobe Bryant. Abdul-Jabbar evidently was surprised Bryant showed up for the festivities.

The legendary center managed to roast Bryant and O’Neal in one swift jab. As basketball fans will remember, their relationship wasn’t always the smoothest, especially when O’Neal left Los Angeles for the Miami Heat.

Also, while Shaq is one of the most dominant big men in basketball history, free throws definitely were not his forte, as he only converted on 52 percent of his attempts from the charity stripe.

Basketball fans were well aware of Kareem’s abilities on the basketball court, but who knew he had these comedic chops? 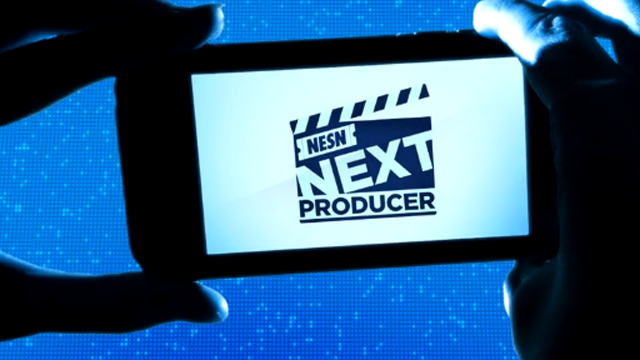 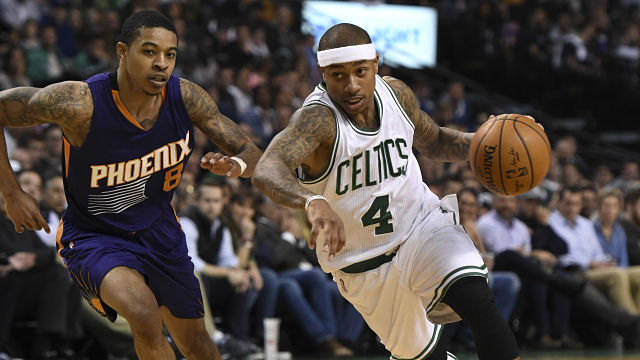