For a moment, it looked as though the Kentucky vs. North Carolina Elite Eight matchup would be headed to overtime.

With the game winding down, Kentucky guard Malik Monk buried a contested 3-pointer to even the score with under 10 seconds remaining in regulation.

But without missing a beat, North Carolina inbounded the ball and in a blink of an eye, the Wildcats’ season was over thanks to Tar Heels forward Luke Maye.

ICYMI: The end of North Carolina/Kentucky was incredible. #MarchMadness pic.twitter.com/m1KNEPU6L7

Kentucky’s loss was about as heartbreaking as they come, and that notion manifested itself in the locker room after the game. Trying to speak to reporters, Wildcats star guard De’Aaron Fox couldn’t fight back tears when talking about the game and his team.

You can watch Fox’s emotional interview in the video below.

Sunday very well could have been Fox’s last collegiate game. If he opts to enter the NBA draft, he’s expected to be one of the top picks this summer. 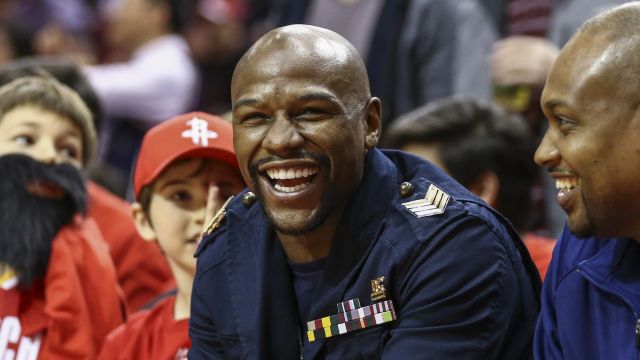 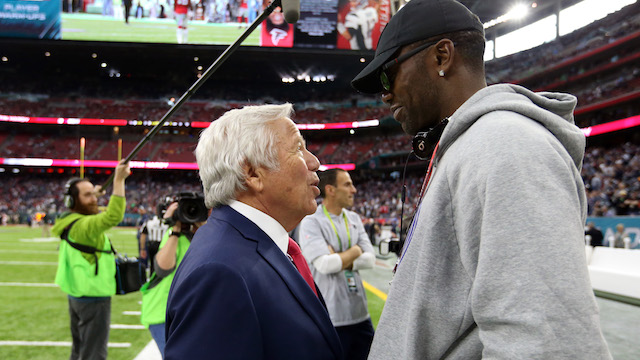