Dont’a Hightower is reunited with the New England Patriots once again.

The free agent linebacker re-signed with the Patriots on a four-year contract Wednesday, making New England fans very happy. But Hightower’s teammates also were pretty pumped to have the Pro Bowl linebacker back in the fold. One such teammate: fellow linebacker Kyle Van Noy, who in the process of reacting to the news referred to Hightower with a pretty sweet nickname.

Apparently Hightower’s teammates (or Van Noy, at the very least), call him “Tim Duncan.” We can see it, as the Hall of Fame San Antonio Spurs center had a reputation as a quiet star who led by example, much like the relatively soft-spoken defensive captain Hightower.

Van Noy followed up with a more traditional shout-out to his linebacker mate.

So hyped for my boy @zeus30hightower !!! Deserves all of that ??

Hightower’s signing drew the interest of his former teammates, as well. Defensive end Chris Long, who won a Super Bowl with New England last season but is moving on in free agency, also extended Hightower his congratulations.

It’s a good time to be a Patriot.

Why the Patriots are the NFL’s clear offseason winners >> 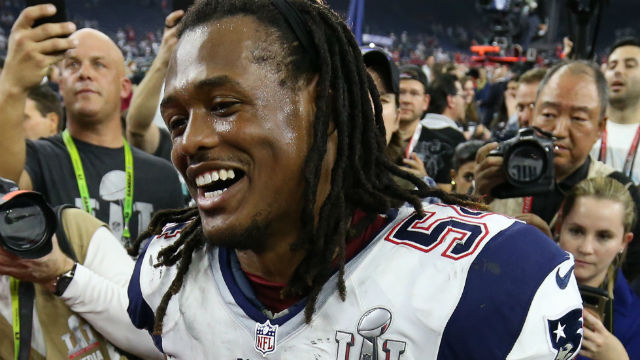 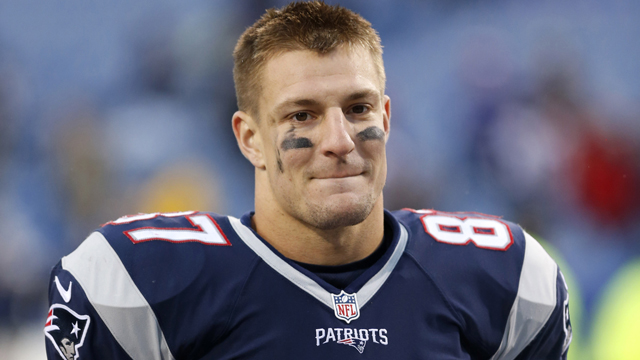