It’s well established that Bill Belichick enjoys players who can bring versatility to his New England Patriots. It seems Lawrence Guy, listed generically as a defensive lineman on the Patriots’ roster, will have no problem moving around.

“I’ve played every position,” Guy said Thursday on a conference call. “I’ve played nose, three(-technique defensive tackle), I’ve played the end, I’ve played outside the tight end. I’m very versatile to the position I can play on the field. Through my career, I’ve been down the whole line, and that’s made me who I am today. I was able to play outside then play inside. If I needed to go back outside or back inside, it all depends on how the system needs me to play, and I was able to adjust to it.”

“If you look at my time in Baltimore, all our D-linemen, we always switched around to different positions,” Guy said. “Due to that, and due to our coach Clarence Brooks, he made sure we could play every position that we needed to play, so he built me into a well-rounded player.”

Not only does Guy have the versatility to move around. He also can defend the run or rush the passer. The Patriots didn’t generate much pressure from their 300-plus pound interior defensive linemen last season, so Guy should be a welcome addition. 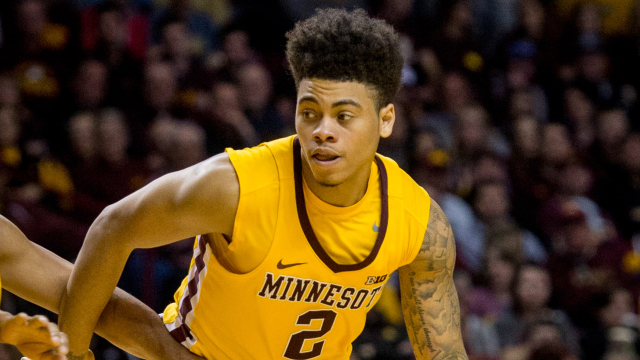 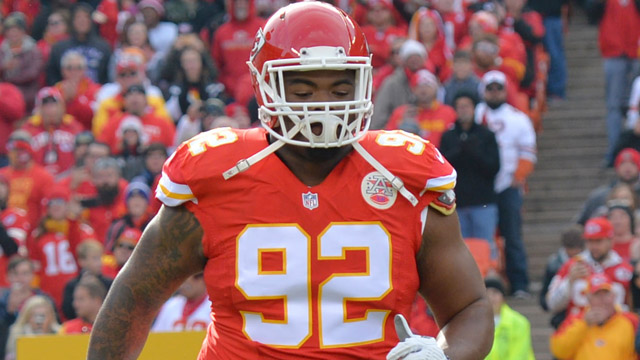